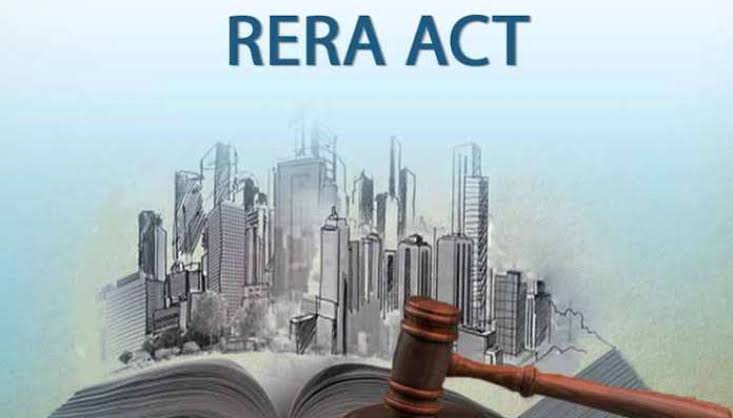 According to The Indian Express, in the past few years, the real estate sector in Hyderabad has seen considerable progress, giving Telangana the certificate of having the second hottest real estate market after Gujarat. A percentage of this progress can be owed to the establishment of RERA Telangana Act in 2016, to protect the interest of homebuyers against instances like construction defects, builders denying them possession of houses on time, etc.

With this RERA Act in place, there is a level of transparency between homebuyers and builders that helps in speedy dispute redressal. Additionally, there are numerous benefits that first time home buyers especially can experience with RERA.

Objectives of RERA Act in Telangana

To understand what is RERA, you need to know about various objectives put forward under this Act. The Real Estate (Regulation and Development) Act for Telangana State was notified by the government on 31st July 2017.

However, for now, the government has temporarily appointed Telangana State Value Added Tax Appellate Tribunal as the RERA Appellate Tribunal to manage all the affairs of the state until a more permanent tribunal comes into operation under the Telangana’s RERA Act.

Following is an overview of RERA Telangana –

Benefits of the RERA Act in Telangana

With the implementation of RERA Telangana, all parties involved in the selling and purchasing of houses have been imparted with several benefits. Some of them include –

With the RERA Act, the guidelines for calculating the price of projects have become much more defined. Previously, there were no such rules, and as a result, promoters provided inflated rates for carpet area to increase prices. Thus, RERA has provided homebuyers with reasons to invest in real estate in Hyderabad.

In Telangana, most builders and promoters work at multiple projects at the same time. Previously, they were allowed to shift the funds from one project to another which often resulted in their insolvency. However, under RERA this is not possible because about 70% of the total funds raised for a project have to be submitted in a separate bank account. Only a certificate from chartered accountants, engineers or architects can allow withdrawal of funds from the account.

According to the rules put forth under RERA, builders or promoters cannot ask for more than 10% of the project in advance from buyers. This rule saves buyers from the hassle of sourcing funds fast at the onset of the construction process.

If there are any quality issues in the construction process or structural damage within five years of possession of a house, builders have to rectify these damages free of cost and within 30 days.

Thus, these are a few benefits that have been imparted with the implementation of RERA Telangana. Thus, the Act has raised the confidence of homebuyers to invest in residential properties without perils that are usually associated with it, leading to a growth in the state’s real estate sector.

Additionally, the easy availability of home loans at affordable interest rates have also aided in the process to quite an extent. For example, with institutions like Bajaj Finserv, individuals can avail of a high loan value amount at a flexible tenor and several additional benefits. Also, the pre-approved offer brought by the NBFC is another added feature that makes the loan even more attractive.

These pre-approved offers are available on several financial products, including home loans, business loans, personal loans, etc. You can easily check your pre-approved offer by providing your name and phone number.

Now, if you want to avail of the benefits of the RERA Act for the property you want to purchase, you can check the registration status of this property on the official website of Telangana State RERA. Make sure your property is registered before you avail of a home loan to purchase it.

Hi, I am, a professional blogger. I have done MBA in Finance and worked in many finance organizations. I have worked on top financing firms for the past 4 years. Recently I am working on various blogs.

How to Start a Successful E-Commerce Business or Online Boutique 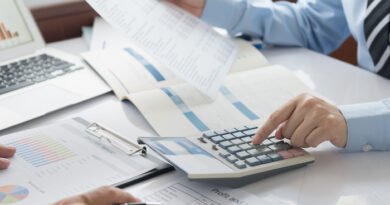 Six Simple Ways to Cut Down on Your Business’ Overhead Expenses