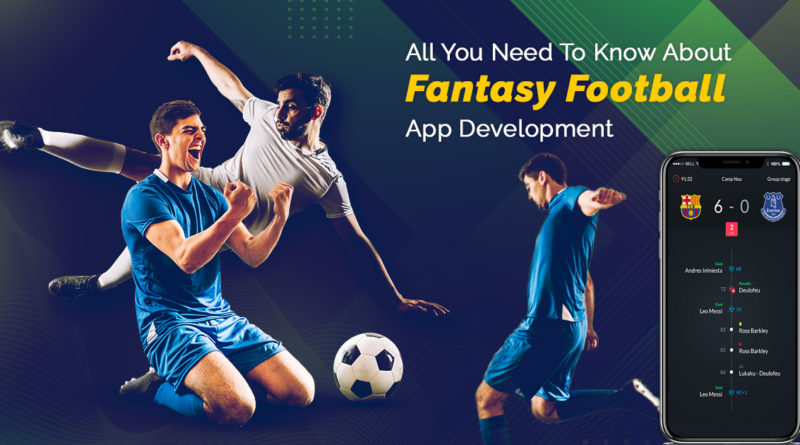 It is a well-known fact that football is one of the most popular sports in the world. It is estimated that there are around 3.5 billion fans following football worldwide. The immense popularity of this ever-enthralling sports stands as a major reason behind the tremendous success of fantasy football. In addition, the reliance on technology has further accelerated the growth of this fascinating industry. This article explains everything about fantasy football app development.

In fantasy football, the players create and manage imaginary teams of football athletes. There are several tournaments listed in a fantasy football app. Users will have to join or create one. Then, they will have to choose players that are going to be part of their imaginary teams. And the fun part is that they get to choose from real-life football players. Based on the performance of these real-life players in the actual matches, the fantasy players are awarded points. The player who scores the most points wins. Fantasy players also get to predict the possible outcomes of matches, tournaments, or leagues and earn points for every successful prediction.

The following are some of the salient features of a fantasy football app.

Users should be able to create a contest or join one.

The app provides users with live match scores so that they can make calculated moves.

The app has incredible CRM tools to keep users in the loop. Any new updates are notified through SMS or emails.

To prevent missing out on events and to keep track of the scores in real-time without any hassles, users are notified through push notifications with Call To Actions.

With the help of real-time analytics, it is possible to generate detailed reports so that admins can track the performance of the app and the behavior of the users effortlessly and accurately.

It is a novel method of marketing to target users, and provide them with appropriate services based on their geographic locations. The app is integrated with a GPS-enabled navigation system to enable better geotargeting.

The app is integrated with multiple payment gateways to enable fast and secure financial transactions. Fantasy players can make payments using both fiat currency as well as cryptocurrency.

Usually, all fantasy football apps are completely white-labeled so that the business owners can modify the app in order to cope with the emerging trends in the industry and to meet their varying business requirements.

The app provides its users with a detailed transaction history. Thus, they can keep track of their financial transactions with the utmost ease.

Tax management can be very tedious and time-consuming sometimes. To combat this difficulty, the app provides users with astounding tax management tools that are accurate and reliable.

These are great ways to promote business. It is also a magnificent monetization strategy. All that users have to do is refer the app to others. They get rewards for every successful referral.

How much will it cost to develop?

The cost to create a fantasy football app depends on various factors. Those are:

This is a very important influencing factor. The development cost is directly proportional to the experience and size of the team. The reason is that an experienced team will be equipped enough to tackle almost all the hurdles that might come along the way, as they might have many such impediments earlier. Besides, if the team is too small, then the project will take a considerably longer time to complete. With enough developers, the workload can be split among them, which will, in turn, reduce the project duration.

This is yet another significant factor that has a huge impact on the development cost. A basic app with essential features will not be as expensive as that with advanced and unique features.

If the demand is high, the price goes up too, and this demand hugely depends on the geographic location as well. All developed countries are gradually moving towards a fully technologically-driven lifestyle, so the demand will be relatively high when compared to the developing and underdeveloped countries.

How soon do you want your software to be delivered? If it is very soon, then the developers need to allocate ample resources and time for it. This will involve procrastinating against other commitments. Thus, you will be charged accordingly. However, I would suggest you to not rush the development process.

Most of the companies do not take the impact factor into consideration, but some do! The impact factor is ascertained by evaluating the level of impact caused by your project. If it would be very beneficial and the expected user base is huge, then you would be able to rake in high profits. So, the development company might expect a fair share.

If you are an entrepreneur interested in making a mark in this highly competitive and revenue-generating field, then, keep the aforementioned pointers in mind in order to be successful in the long run. Besides, you could also approach a fantasy football app development company for professional help and guidance. However, make sure to have a word with the development team prior to the commencement of the project in order to avoid any disputes or conflicts in the future. 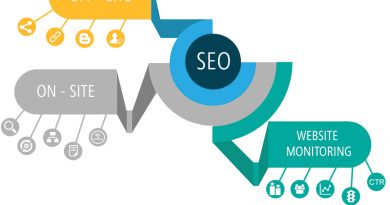 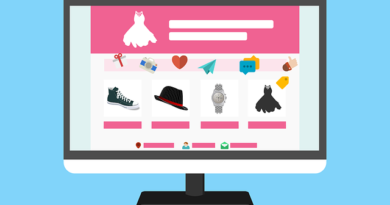 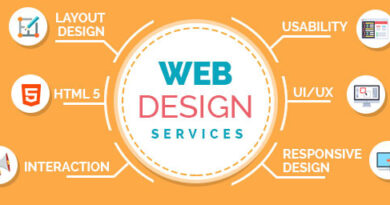 Declutter Your Entryway by Saying Goodbye to These 7 Items

She questioned if these individuals really wished to rest with females after all.

Why Is Asbestos Removal Important?