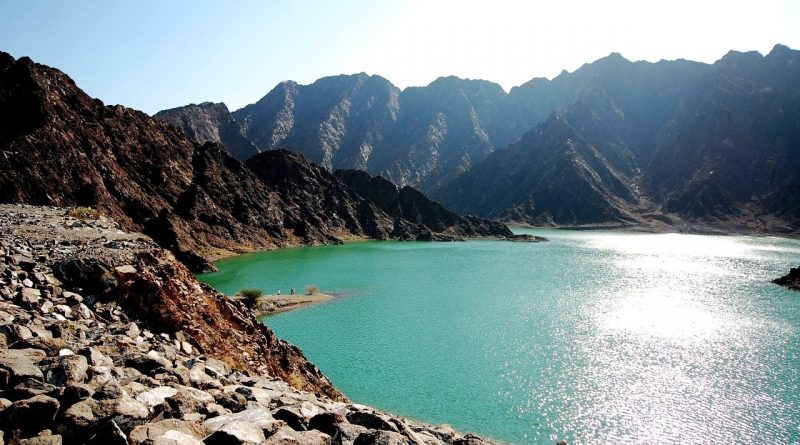 Dubai is a worldwide metropolis and a significant tourist destination in the Middle East region, thanks to its strategic location. Hatta, a “picturesque mountain enclave”, is ideally positioned to serve as a day excursion for tourists to Dubai, as well as a getaway from the city’s hustle and bustle.

Read on to know more about the Hatta Dubai trip:

How to Reach Hatta?

Situated in Dubai, Hatta is one of the United Arab Emirates’ constituent regions. The majority of trips to Hatta begin at Dubai International Airport. Dubai and Hatta are connected by private bus trips and public busses, and the journey takes around 90 minutes. Renting a car and driving is another alternative. When Americans arrive in the UAE, they are immediately given a 30-day tourist stamp.

By Car: Hatta is 125 kilometers from Dubai and is about a one-and-a-half-hour journey away. Along the trip, you’ll pass past a number of scenic paths. From Dubai, take the Maliha road to Hatta and continue the E-102 route for 90 minutes. In Dubai, a basic automobile hire costs roughly $30 per day.

By Bus: Taking the bus from Dubai to this destination will take somewhat longer than driving. While you may go by public transportation, it will take approximately 3 hours and 20 minutes to reach your location. The cost of a bus ticket is usually between 13 and 15 AED.

By Car: Traveling on your own vehicle around 2 hours and 40 minutes from Abu Dhabi to Hatta. It’s excellent if you want to save time on your journey and want to explore at your own leisure. To get to Hatta on schedule, use the Dubai-Al Ain route till you reach Male.

By Bus: A bus to Hatta departs from the capital city every fifteen minutes and takes around 3 hours and 35 minutes. The E16 bus leaves Sabkha bus station and arrives at Hatta bus station on time.

Hatta has a moderate climate when compared to the rest of the region. While Dubai is warm and humid, and the desert is scorching and dry, Hatta provides reprieve in the form of warm and dry weather throughout the majority of the year. Despite the fact that Hatta is hot in the summer, with temperatures reaching the mid-90s F or more, humidity levels remain reasonable. Daytime temperature in the 70s is more common for much of the year.

Hatta is located in the Hajar Mountains’ foothills, and the “magnificent mountain landscape” described by Lonely Planet is a large element of Hatta’s attractiveness. Hatta has also been designated as a “heritage village,” indicating that it is really Arab. There are few tourist-oriented businesses and restaurants in the real hamlet, which makes Hatta worthwhile to visit for its atmosphere alone. A fort from the 16th century may also be seen in the settlement.

Many visits to the town include off-roading in a 4-by-4 vehicle or SUV across the desert and/or mountains. The Hatta Rock Pools are a popular stop on these travels. These are winding, narrow valleys of polished granite that feature pools of clear ocean supplied by springs. The Mezereh market, on the way to Hatta, sells souvenir-worthy knickknacks such as rugs and candle holders.

There you go! Here’s your complete guide for Hatta Tour in Dubai. Make sure to choose the best tour company in order to enjoy a memorable experience.

How You Save Money When Laying Down Timber Flooring? 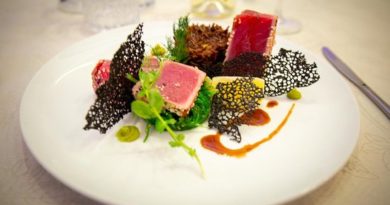 Menu Development for a Startup Restaurant