Artificial intelligence is increasingly easing the lives of humankind. The one thing that it runs on is data, which is widely available nowadays. Everyone owns a smartphone or a gadget that is capable of catching GPS signals. Thus, nowadays, it is easiest to make use of user information and reach a criminal. The top example will be Dubai, where there are AI-powered cameras making it easy for authorities to police.

This article aims to introduce you to the benefits that companies and governments can take from the use of AI in detection and prevention.

AI is empowering the companies to detect employee theft as well as external threats to their businesses. Similarly, governments can help reduce crime rates in towns by employing artificial intelligence-powered technology.

The utility of AI in the field of criminology is one of the key areas of interest of many researchers and manufacturers nowadays. Many of those and other tech enthusiasts have thus been rushing towards events on AI in UAE to gain exposure to artificial intelligence-powered tools. Rest assured, UAE is leading the way in the field of AI. The key benefits of AI in terms of prevention and detection of crimes are as follows:

When a firing incident occurs, it takes longer for the police to reach the crime scene after people report the incident. People may report the incident with inaccuracy, while there are many incidents that go unreported. Governments thus may face hassle dealing with firing incidents. If crime departments install sensors on city infrastructure and connect the sensors to a central server, it will get easier to record instances of gunfire anywhere in the city.

Bombs are dangerous weapons that can take many lives within a split second. If the crime department of a city employs robots that can detect the presence of explosive material, the chances of preventing a criminal or terrorist activity will reduce significantly. AI-powered robots can thus help with the timely detection of explosive material and save dozens of lives in one instance.

Crime scene clues are a very important part of crime detection. Ai enabled systems are enabling the police departments to detect clues from photographs. The tools scan the photographs and pinpoint the objects present on the crime scene. Then the photograph is fragmented into those objects, and the databases of the crime department of the city are checked for any similar object used in a murder or any other criminal activity.

Many criminals operate in patterns. With the help of big data and pattern recognition now authorities can reach the crime spot before the criminal himself. AI technology is capable of doing this now. With the help of cluster formation and analysis, it is no more an impossible task to recognize and predict geographical patterns of crime occurrences. Most of the time, it is very evident where the next crime may occur after analyzing the clusters of crime types against the locations.

5. Prediction of a criminal offense

AI-powered tools are now capable of detecting and pinpointing the person who is planning to commit a crime. Since people nowadays communicate all kinds of information via social media platforms. All platforms have algorithms in place which can detect harmful word choice and thus bring it to the attention of the relevant authorities. The authorities can thus deter patterns that signify criminal offense and the plans of criminals regarding such activity.

AI may help reduce crime rates in the future!

As long as there is life on this planet, there will be good and bad. Thus, you cannot expect the world to become crime-free one day. While crime rates cannot reach zero, AI has the potential to push it as low as possible. Artificial intelligence owes its capability to help detect and prevent crimes to the ubiquitous availability of data.

While AI-powered technologies are in abundance now, their use is still not as widespread as it needs to be. Very few cities in the world have seen a decline in their crime rates with the help of these technologies. In Dubai alone, AI cameras helped in arresting more than 300 criminal suspects in one year.

Artificial intelligence may help save many lives with a significant reduction in crime rates all over the world, so keep your fingers crossed about this one. 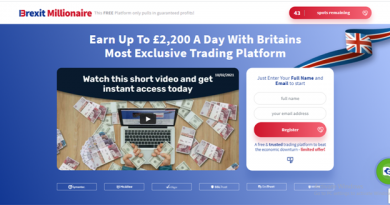 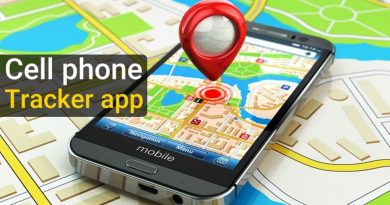 4 Best Phone Tracker Apps in 2021: For What Purpose Do Couples/Parents Use A Tracking App 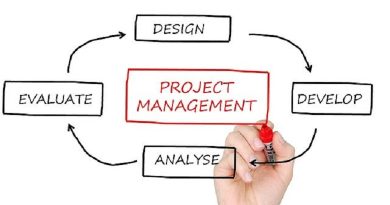 Coordinating an International Event as a Project Manager