In a era of watered down films and remakes gone wrong it was refreshing to come across an authentic and inspirational piece of  work such as “The Glorias.”

Directed by Julie Taymor, “The Glorias” premiered in the official selection at this year’s Sundance Film Festival. It stars several generations of actresses taking on key phases in activist icon Steinem’s life, led by Julianne Moore and Alicia Vikander. The film is to be released early this fall. An amazing actress “Mina” formally known as Ann-Marie Torres from New York brings an added flavor to the film. Mina is constantly working to perfect her craft and with her magnetic personality and energetic stage presence she is sure to make a name for herself for years to come.

Mina has enjoyed a career in acting for now 15 years, 10 of it was in theatre. In her quest to live her dreams she has been in films, shorts, voice overs, webisodes, commercials, print jobs, theater and training videos. She can also do some basic stunts as seen in some of her works such as Charlie’s Angels “the tv show”, Hunter’s Circle feature film, Embattled, The Gloria’s and the Famous and Afraid tv show. Mina opened up her own production company in 2013 with her Co-founder Bonnie Cobb. Their goal is to not only create & produce their own films but provide opportunity for struggling actors who are talented but may not be given a chance to showcase their work. Mina hopes to continue her career on a national level and to pay it forward every chance she can. 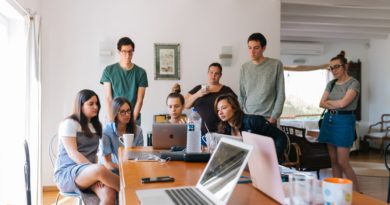 How Managed Services Can Help Enterprises?

January 12, 2020 kleinmendez Comments Off on How Managed Services Can Help Enterprises? 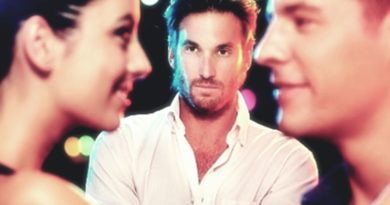 Cheating in a Relationship

October 24, 2019 UBAID KHAN Comments Off on Cheating in a Relationship 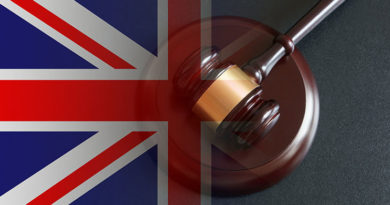 Why Students Should Pursue Law Degree From The United Kingdom

November 21, 2019 Edu Consulting Comments Off on Why Students Should Pursue Law Degree From The United Kingdom

How to Use Foam Rollers for Massage?

May 26, 2020 shakyarahul Comments Off on How to Use Foam Rollers for Massage?

Ask any fitness coach and they will be the first to tell you how important foam rolling is. It may

May 26, 2020 zaidazam06 Comments Off on The cheapest PS4 controller
BUSINESS

May 26, 2020 ksyfullah07 Comments Off on A Humanitarian: Russ Lerner Helps Kenyans in IDP Camps