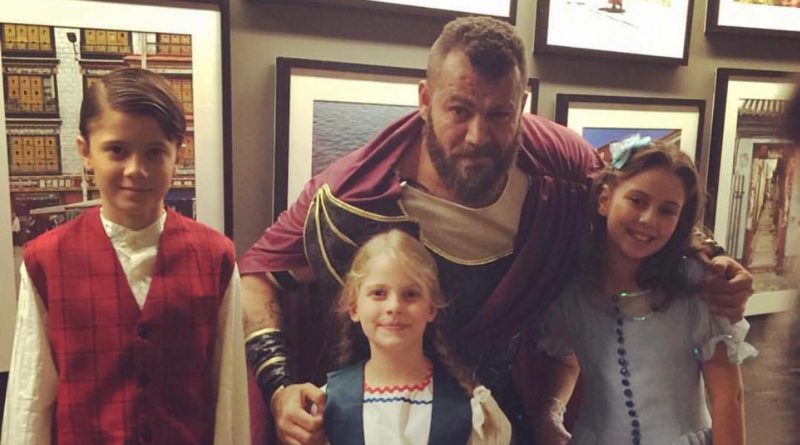 Although we associate Hollywood with movies, it’s important to remember that it’s far from the only place where quality movies have been produced. Bahadır Ünlü is a Turkish actor who’s worked all over the world to create great films while staying true to his roots.

Ünlü got his first on-screen role in 2003 in the movie Aquarium. It was a joint production between Iran and Turkey, so he learned more about acting industries in both countries. Since then, he’s worked on many films and TV shows in German, Turkish, and English. “I love working all around the world,” Bahadir said. “I think this allows me to reach more people and become a global name in entertainment. I want to help entertain as many people as I can. That’s my main goal.”

Ünlü’s film credits are extensive. Some of his most well-known international films include Fetih 1453, Iki Kafadar: Chinese Connection, and Hep Yek. “I’ve learned so much about honing my craft from working on these films,” Ünlü said. “I learn something different from every movie and from every country I film in.” One of Bahadir’s specialties is starring in television programs, including several episodes of The Hill as Vahit, as well as roles in the series 20 Minutes, Şefkat Tepe, Paramparça, and The Pit. “I love working on television shows,” Bahadir said. “There are so many people to meet, and so many stories to tell.”

Although Bahadir Ünlü has achieved considerable international success, his life has not always been easy. “I didn’t get a lot of support from others,” Ünlü said. “I had a hard life. I’m not ashamed of it. It made me who I am. I always remembered my roots and kept my head up when things were tough.”

Ünlü has also had luck working for TV networks and commercials. He works closely with Gem TV  and Persiana TV. He’s filmed notable commercials for companies like Coca-Cola, Adidas, Haribo, and Letgo. Ünlü is passionate about acting and is working in several different countries. He hopes to expand his acting credits in the coming months and inspire people with his positive attitude and story. 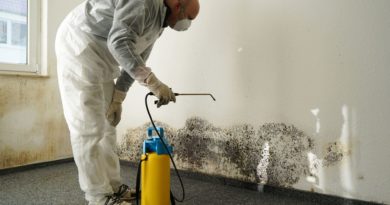 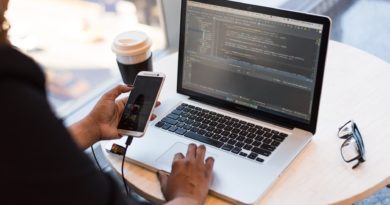