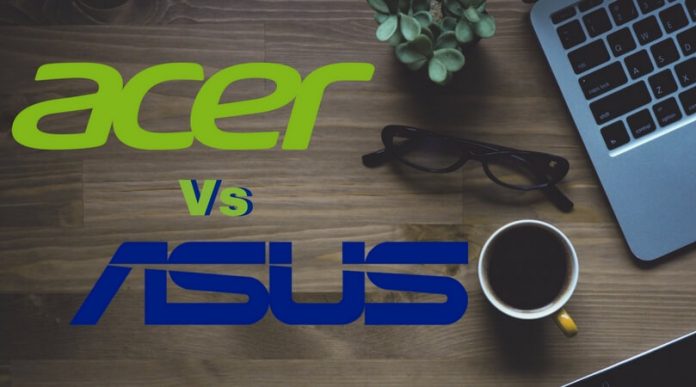 Laptop brands can sometimes make us buy their product, but we end up hating it. A well-known brand that is around for many decades doesn’t mean that it is the best. It is entirely on the contrary. Sometimes, famous brands don’t succeed in keeping up with this fast world.

Nowadays, there are so many good options available. Two of the well-known brands in the laptop market are Acer and Asus.

Acer is a Taiwanese company founded in 1976. It was known as Multitech, but in 1987, it rebranded to Acer. It also has a corporate division in California. It has a wide variety of products, including desktop PC’s, laptops, monitors, and projectors. They have provided devices for all kinds of users, whether they be a student, office worker, or government. Acer has recently started taking an interest in Cloud Services and Smartphones.

Asus is also a Taiwanese company founded in 1989, which makes a little younger than Acer. The four founders of Asus worked at Acer as hardware engineers. It is a multinational company that makes a variety of electronic devices, including laptops and phones. Asus also makes processors, monitors. They are quite popular in that business too.

Acer has a wide array of laptops from low to high-end laptops. The most significant line up for Acer is the predator lineup. Predator is the ultimate gaming laptop that money can buy. There are different versions of the predator out there with mid to high budget options.

With ACER laptops, as you increase the price, the better the specs get. All of the ACER laptops have enough processing power to run your day to day tasks. ACER has one part in which it excels over other companies, and that is the GPU department. The Predator lineup has the most powerful graphics inside of it in the form of the RTX GPUs. They are mighty and can run every game at the maximum quality and frame rate.

ACER has laptops for each kind of person. They have affordable, high-end notebooks and Chromebooks. They are also in the Chromebook market now. ACER’sACER’s most significant advantage is in their gaming laptops. They have a massive lineup of gaming laptops, and people prefer buying their laptops due to their performance and price.

Their Predator lineup is unique and essential for the company as it is their gaming lineup. The Predator Helios 300 is one of the best budget gaming laptops out there.

ACER covers laptops at all costs that anyone can afford. But their gaming laptops, especially the Predator 21x is just way too overpriced. It is overkill for most people, and it is not worth spending thousands of dollars on it.

ACER’s support is not as good as other companies. Many of the customers have reported that they asked different questions and got wrong answers. The customer support of Acer needs an overhaul.

Asus has the same strategy as ACER because they also have laptops that range from budget to high-end laptops. Their mid-range laptops come with powerful processors in them, which can easily do daily tasks. A good thing about Asus is that they often go for Quad-Core Processors even in their budget laptops, which is a huge thing. It allows the laptops to be super-fast and reliable.

The substantial area of Asus is its Zephyrus gaming lineup. It has been a staple of gaming laptop for Asus because it has seen the most innovation of any gaming laptop out there. It has Nvidia graphics inside it, which make them powerful.

The design of Asus laptops is the part in which they lead over all the other companies. Asus have made laptops that are stylish as well as durable. They have played with different styles and provided the customers with different laptops. Whichever laptop you choose from Asus, it will be great looking.

Asus is not behind in the array of its laptops. It provides an excellent array of laptops starting from mid up to high-end gaming laptops, 2-in-1’s, and Chromebooks. They have a superb range of products available, but there gaming line up is the most important thing that attracts customers.

Asus laptops have varying rates depending on the model of the computer. Asus offers quad-core processors in the mid-range laptops, which make them more compelling over Acer.

The support system of Asus is no better than Acer. Their website doesn’t provide users with much information. Asus helpline usually doesn’t work, and when it works, there are long waiting times in between.

When to Choose ACER:

If you are a person that loves a wide selection of laptops, then Acer is the brand to go. They have a choice in each price bracket. Their laptops have robust designs, and their gaming lineup is one of the best out there. If you into gaming, then you should probably check them out.

When to Choose Asus:

When on the hunt for a gaming laptop, Asus should be your first choice. Their ROG machines are great. If you are looking for a computer, then it will catch the attention of people, then Asus is the best choice. Their laptops have unique designs and hinges.

Even if you are on a low budget then consider looking for their budget options because of their quad-core processors, they will perform better than anything else out there at this price point.

Both Asus vs Acer have positive and negative aspects of them. Both brands offer laptops at each of the price points. The customer support of both is not that great. But don’t worry because due to the latest technologies you won’t need to contact customer care.

Asus and Acer both provide their customers with the best laptops. In the end, it depends on your personal opinion, whichever brand you want to choose. Both of them will not disappoint you. 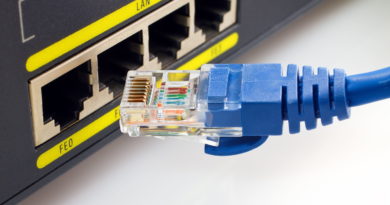 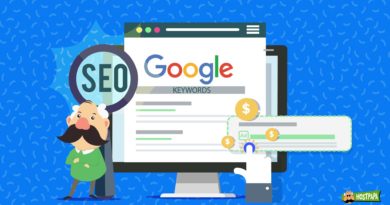 Why Use the Pizza Creator App in your Pizzeria