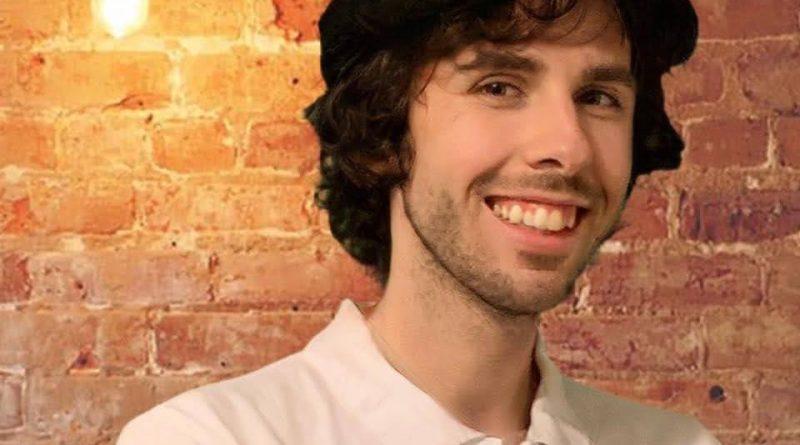 J. Edwards Holt is a young author from North Carolina who has just recently published his eleventh fiction book, the third in his second young adult fantasy trilogy. Despite facing a number of challenges in his life, including severe anxiety, obsessive compulsive disorder, and mild Tourette’s, Holt has been able to pursue his dream of becoming a successful author.

Growing up, J. Edwards Holt struggled with severe anxiety and obsessive compulsive disorder, which made it difficult for him to interact with others and focus on his schoolwork. Despite these challenges, he found solace in writing and would often spend hours lost in his own imagination, creating stories and characters that he loved.

Holt’s mild Tourette’s also presented a unique set of challenges for him. He would often have tics, such as vocal outbursts or sudden movements, that made it difficult for him to focus and be taken seriously by his peers. However, he was determined to overcome these obstacles and never let them stop him from pursuing his passion for writing.

Despite these challenges, Holt never gave up on his dream of becoming a published author. He spent countless hours writing, editing and honing his craft, determined to make it as a successful author. His hard work and dedication paid off when he was finally able to get his first book, “Little Men, Big Treasures”, published. The success of his debut novel paved the way for him to publish more books, and with each new release, Holt’s readership grew.

His second young adult fantasy trilogy, “Barrenworld”, has been a hit among readers, young and old. The series is praised for its intricate world-building and relatable characters, as well as its strong themes of overcoming adversity and finding the strength to be oneself.

Despite the challenges he has faced, Holt has been able to achieve great success as an author. He is a true inspiration to anyone who has ever struggled to pursue their dreams, showing that with hard work, determination, and a little bit of creativity, anything is possible.

J. Edwards Holt’s story is a testament to the power of the human spirit, and it serves as a reminder that no matter what obstacles we may face, we can always find a way to overcome them and achieve our dreams. His books are a must read for anyone who is struggling to find their way and needs a little inspiration. 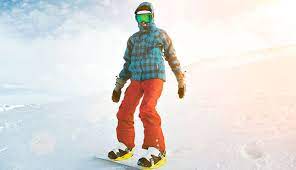 A new guide to choosing a snowboarding boat. 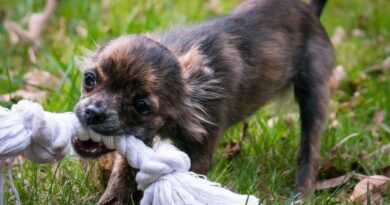 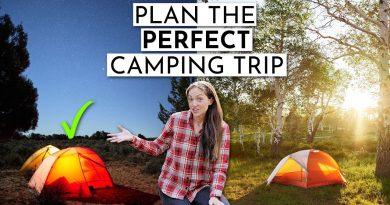 Beginner to helium hotspot? You must read these things