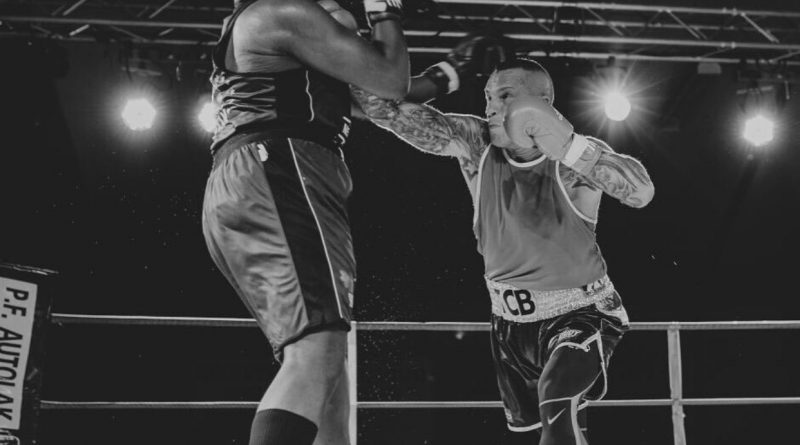 Mads Kristensen is an entrepreneur, heavyweight boxer and actor based in Denmark. After a rough upbringing where he was thrown out of nearly a dozen schools and spent a few years in the infamous biker gang Hell’s Angels, Mads has completely turned his life around and is now the proud owner of a construction company, a bar and nightclub, a fight event promotion company, and a tattoo parlor chain known as Tattoo Fashion. We sat down with Mads, and he had some tremendous stories to tell.

What Motivated Him to Become An Entrepreneur

While Mads did have a challenging past, he’s always had an incredible work ethic. He spent time working as a delivery driver, working with his dad on construction sites, and even in factories, and he noticed one thing at each job: He hated working for someone else. Mads was never good at taking orders, and quickly realized that he was born for something more than simply working for somebody else.

Once Mads made the decision to be in control of his own destiny, his life changed quickly. After starting out with only a handful of parlors for Tattoo Fashion, he’s since expanded the business to become the biggest tattoo chain in the entire world. He says that his success is solely credited to “Working my ass off every day and never giving up, and also not being afraid to swim with sharks.”

How Business Changed Him As A Person

Mads always got good grades in school and was undoubtedly a promising child, but couldn’t stay out of trouble. He bounced around from school to school, and was known in town as the street kid who wound up joining Hell’s Angels. He became hardened and a bit emotionally intense as a result, but his journey as an entrepreneur changed all that.

Mads admits that he’s always dealt with temper issues, but says that “As I’ve progressed in my career I’ve learned to control my temper and take my time reacting to certain situations. I’m able to sleep on certain things and come back to the conversation with a more level head.” His progression as a businessperson has been impressive, but Mads’ ability to recognize his personality and improve it is equally if not more impressive.

His Passion For Giving Back

Now that Mads is in a good position financially, he spends a lot of time giving back to the community. He donates to animal shelters, the homeless and less fortunate, gives toys and meals to families in need around Christmas, and even offers free rides in his Lamborghini to bring happiness to others. Mads Kristensen is a force to be reckoned with in the business space, but his big heart and willingness to change as a person is something that should be admired just as much. You can find Mad on his instagram page. 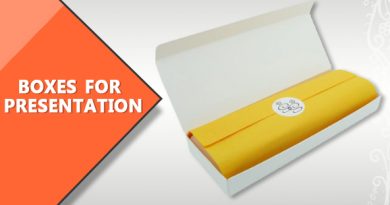 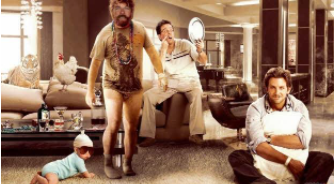 BUCKS PARTIES ON THE RISE 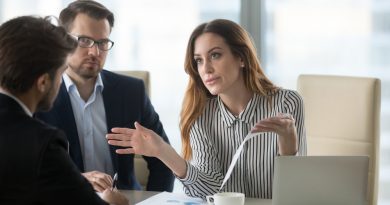 How to resolve family law without going to court