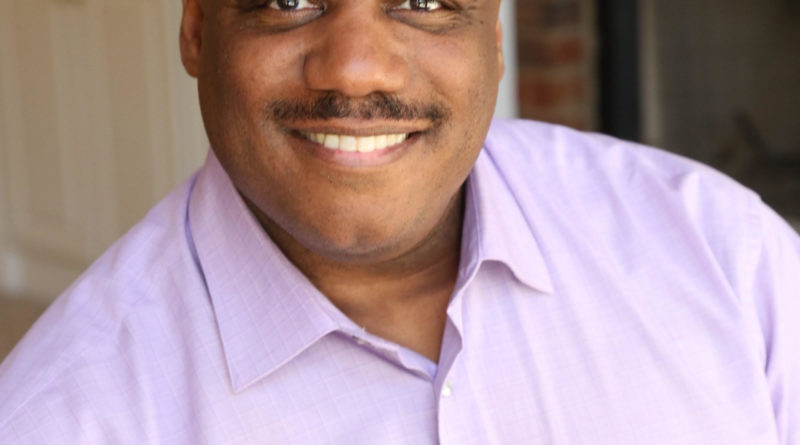 The world today holds a population of 7.8 billion people. All around the world, people are born with different characteristics and physical appearances. Some people have curly hair, some people’s hair is straight, some are tall, some are short, some have big blue eyes, while some people have soft, brown eyes. These characteristics are a mark of distinction; they help identify that everyone is born different.

Human beings are not born with just different physical characteristics. Every person alive has an innate skill as well, one that they excel at. Some people are very talented at art, some people write exceptionally well, some people have a great voice for singing, some are born dancers, some people are natural leaders, some of them excel at sports, while some people are talented enough to make people laugh.

Some people are naturally gifted; they have the ability to make people laugh. Laughter is probably the single most uniting thing for people all across the globe. Today, the world is witnessing rise stand-up comedians, all of who are extremely talented, and their efforts need to be appreciated. One of the most talented, dedicated, and passionate comedians of all time, who is known far and wide for ‘keeping it real,’ is Daryll A. Triplett.

Famous for his stand-up comedy show, ‘All Cops Ain’t Bad’ and his radio show ‘Officer Keep It Real,’ Daryll Triplett started as a cop until he realized his gift and ultimate passion for keeping people happy and smiling always!

Daryll Triplett was born on July 24, 1970, in Columbus, Ohio where he lived with his family. From when he was a child, he had the ability to make people laugh. He used to perform for his family and friends and thoroughly enjoyed it. A student at Mifflin High School and a graduate of Clermont High School, Daryll was always encouraged to perform in various school acts, and he was happy to do so.

Daryll was a firm believer in giving back to the roots of the land that he grew up in. Eventually, he turned to seek justice for people and in 1992, graduated from the University of Akron with a specialty in Instructor for Public Safety. He got his certification from the Police Academy and Security Training in 1993, enabling him to practice law and order.

Daryll was an honest, hard-working and a just cop. His achievements were recognized by the Peace Officer Standards and Training Council, where he was awarded a basic certification number on May 24, 2001.

Daryll also had a side interet in business, and he was 22 when he began his first security business in Ohio. Since then, he owned several other businesses including towing companies a car dealership,  and a hairline distribution company, Hair 911. He owns the company with his wife, Lisa. In 2006, Daryll became the CEO of G11 Security Inc, in Atlanta, actively looking at the strategies, implementing necessary actions and developing rules and regulation to maintain law and order.

THE OFFICER KEEP IT REAL LIFE

Even though Daryll was happy and knew he was doing a great job, a realization struck. While Daryll had the ablity to laugh people right into the backseat of his patrol car and drive them off to jail, he noticed that he had a unique ability to laugh and he realized that this is what he was meant to do. So, his interest to be a part of the entertainment industry that was long lost had once again started to blossom, and Daryll received his Acting and Comedy certifications from the Josh Harrison Acting School.

Pulling inspiration from his family, his cop experience and crediting the Lord for his talents, Daryll started moving on the road to success.

In 2014, Daryll started the journey to make his mark. He started VH2 Networks, Inc. a television station that can be found on Roku, which has over 60 million subscribers and on Atlanta Channel 40.3 which covers all of 4 million households in the metro Atlanta area.

Taking his passion to newer heights, Daryll Triplett launched the Officer Keep It Real Show in 2015. Daryll believed that the show would give people a story from the cop’s point of view since that is often unheard. People hear stories from arrestees and convicts but never from a police officer, and that is what Daryll set his heart on doing.

He used his more than 25 years of experience as a cop and seamlessly intertwined it with stories of marriage and family to create barrier-transcending comedic relief. His comedies are anecdotal, heritage and blue-collar. People of all races and ages are compelled to watch his show, and he makes sure that his time as a host makes people’s stomachs ache and cheeks hurt with laughter.

His hard work and immense success brought Daryll the opportunities to perform at two of Atlanta’ premier comedy clubs, Apache Comedy Club and The Punchline. Daryll had his “opportunity of a lifetime,” when he was featured in Ride Alone 2 starring Kevin Hart and Ice Cube.

Daryll Triplett’s fanbase grew every day, and as of today, he has a fanbase throughout the Southeast, America and Europe, and is now moving to every state across the globe.

Daryll hosts another show, Meet The Tripletts, which revolves around the Tripletts and their 10 children, age ranging from 16-25, homeschooling the children, several businesses, and Daryll being a 25 year police officer.

As of today, Daryll Triplett is a stand-up comedian, professional emcee and event host, radio personality, actor, podcast host, and business owner. He lives in Atlanta, Georgia and enjoys bowling, tennis, and swimming with his family. 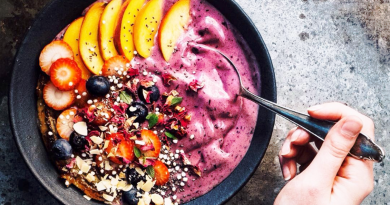 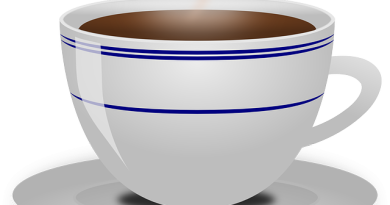 As opposed to regular coffee, why are Vietnam coffee brands growing in popularity? 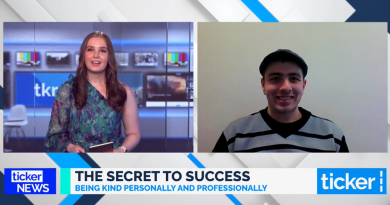