Being a top rapper in the music industry is no less than a challenge. The biggest challenge is not making enough music but making a piece of good music that can satisfy the listeners. Hip-hop is the trickiest genre to work on. Many become rappers, but few manage to make it big because all hip-hop requires is consistency and hard work. Which not many of us are willing to do. If you have become an ace in hip-hop, you have become an expert in anything.

Good music can stay in the mind of people no matter how many decades ago it was released since it has the artist’s hard work, blood, sweat, and tears in it. Nowadays, becoming part of people’s playlists is considered an achievement for the musician.

Travon Payne is one such artist that you should consider putting on your playlist.

Introduction of the next big thing Travon Payne

The reason that we called Los Angeles born the next big thing is that with a career spanning 20 years of hard work, Travon Payne or better known as Blunt Da Blockmonsta has shown his passion for the music through his consistency and firmness over the quality of music that he produced.

Payne’s creativity can listen to many phenomenal songs, which has earned a spot on many listeners’ playlists. His creative piece of work has dominated the charts, which has helped him establish himself as one of pop and R&B’s most well-known artists in today’s generation.

His passion for becoming a musician was fueled during childhood when he listened to blues, oldies, and R&B music. His career began in 2003 with the formation of the 7-member-group “Static Gang,”

He recorded 27 songs on five different albums in the group, including Mafia Madness Vol1,Reloaded, M.O.B Monstaz On Da Block,It’s On Like Donkey Kong, and Motivation. And three mixtapes are Dj Tokyo Goes Down, MotivationVol2, and Motivation Vol 3.

After leaving his band to embark on his solo journey, Travon released his first solo album DaBlockmonsta. He is working with DaGuttaSoul on an upcoming called Dangerous Ridaz. He recently released a single called No Help on BluejayWangteam’s album Splurge 2.

Upon asked about his view on music, his words were;

We express ourselves through music, which is a sort of art. Suppose you are having a bad day, and suddenly your favorite song comes up. In that case, it will brighten your mood, or in situations where you need to boost your energy levels, such as exercising, cleaning, or getting ready in the morning to get your day started on the right foot, listening to music might help. Music is fantastic, and the fact that it can elicit such a wide range of feelings never ceases to astonish people.

One can see his passion for music through the words he describes music’s joy. Even with no renowned record label artist, Travon has proven himself to be the new pioneer of the music world. 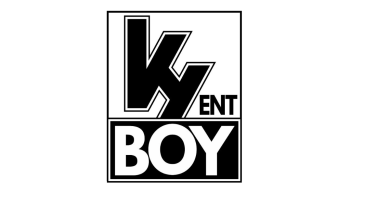 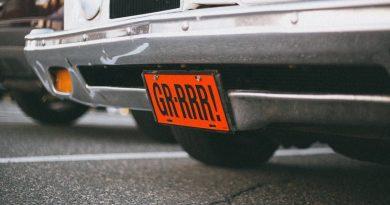 The Top 5 Ugliest Cartoon Characters of All Time

Delivering baby gifts to your loved ones