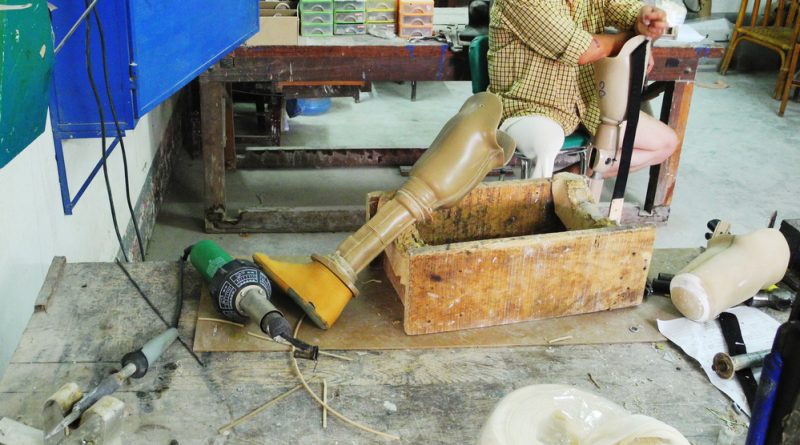 The history of prosthetic limbs reveals the advancements that have seen individuals suffering limb loss live better lives in the past. As shown by various researches, the history dates back to when authors had not discovered the art of writing. As time went by, scientists innovated better versions than the initial artificial leg made of iron or wood. The technologies introduced devices that worked like biological parts.

The scientist who gave the traditional prosthetics a meaning paved the way to the modern advancement we experience today. Here is an overview of how the prosthetic leg has evolved since the onset of the innovation.

A Glimpse into the History of the Prosthetic Leg

Today, there is only a little proof to show the effectiveness of prosthetic legs in the past. That is because ancient technology used fragile materials. Similarly, history indicates that the number of individuals undergoing amputation was significantly high in the early days. However, the few fragments available today are enough to show the effort that our ancestors had to fix human body health issues.

What Do We Learn from Myths and Written Work About Artificial Legs?

Some of the things we see as usual in modern days were only a pinch of imagination traditionally. Among them is the medical procedure for the replacement of human body parts. Historians talk about Tezcatlipoca, who fought a monster and lost his foot in the process. Thanks to the knowledge that medical experts had those days, they made him an artificial foot from obsidian.

An Indian Author wrote a poem, Rigveda, before 1800 B.C, which featured Vishpala, a warrior queen. Same as Tezcatlipoca, she lost her leg, prompting experts to design an artificial one for replacement. At that time, they used iron to make this leg.

Findings from other written journals feature a Persian convict who cut off his leg to find an escape route. The individual designed a wooden artificial leg, which he used to walk for over 30 miles. Unfortunately, he got seized before he could vanish.

What Does the History of Egypt Feature in Terms of Artificial Legs?

According to the history of Egypt’s religion, a human body must have all its parts. If not replaced, a missing body part would influence a victim’s life negatively, even when deceased. Experts from Egypt made artificial human limbs using fiber to improve how individuals lived after losing their biological body parts.

The Egyptian history does not offer evidence of operational prosthetic legs dating back to those days. However, there are prosthetic toes to prove that the technology existed in the past. Traditionally, Egyptians wore particular sandals that needed individuals to have the big toe in place for one to fit in. What’s more, the toe played a significant role in enhancing the overall body balance. They made these artificial toes to replace the lost biological ones.

The history of Egypt features a toe made from leather and wood for a noblewoman. It also reveals another one designed using glue, plaster, and linen.

Capua, Italy, is recognized for being home to one of the very first leg prostheses in history. Scientists unearthed the prosthetic limbs together with the wearer’s remains in a tomb. According to the evidence tabled, the leg has been in use for a long time. Researches show that the prosthesis used sheet metal to link it to the body at the waistline.

The History of China’s Prosthetic Leg

China has tales revolving around a horse-hoofed prosthetic leg that featured a polar wood. The evidence got unearthed from a tomb several decades ago. Leather ties fastened the leg to its wearer’s knee. The design made it easy for the user to ride a horse and walk around comfortably.

All these and more facts reveal that prosthetic Limbs have been around for a long time. Scientists and other experts have unearthed numerous pieces of evidence to back these truths.

Benefits of Delta 8 THC – Should I take it? 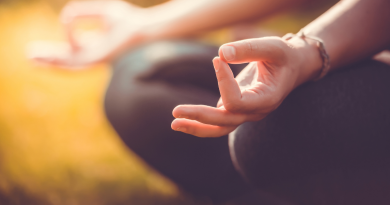 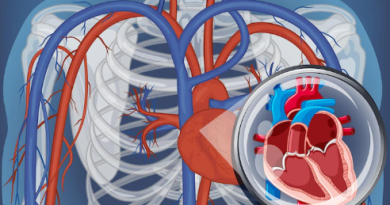 Why my veins are blue veins and green veins?