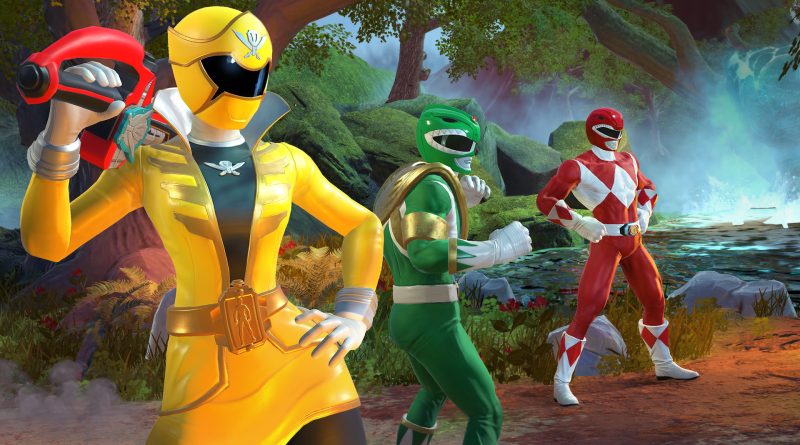 Friends, welcome to the Power Rangers Guide for tips and tricks. This manual aims to explain the fundamentals of the gameplay and offer some advice on how to enjoy and advance in it.

Power Rangers is thus a really straightforward game that focuses more on patience than anything else. It is based on both the recently released movie and the popular 90s television series The Power Rangers.

You combat other players one-on-one while controlling your favorite Power Rangers in the game. If you play a lot of online games, this is an excellent option for you because it is primarily PvP.

The arcades fighter style that the game adopts is its fundamental mechanic. Your character is visible from the side, and you can move them by swiping back and forth.

The attacks you can use are determined by the power meter just at bottom of the screen, which ranges from 1 to 10. The cost to utilize each strike varies, so you need be careful how you allocate your energy.

Aside from that, you have assists, which require 5 energies. When you bring in two additional characters to carry out an assault for you, they will either inflict damage or occasionally take a hit.

The game itself doesn’t have a significant difficulty curve, and the basics are straightforward and simple to learn. To play the game properly, there is one crucial requirement, though.

Power Rangers games requires a lot of patience. Although it might not seem like it at first, you’ll discover that racing through a fight won’t give you the advantage.

Each character in the bouts has a brief waiting period following the usage of an attack. This prevents characters from repeatedly using the same attacks to build unbreakable combinations.

The wait period starts when you employ an attack or hit as soon as it connects. Once you are aware of the wait time, you have two choices.

You play it out and attempt to time your subsequent attack so that it strikes before your adversaries are locked in a series of timed mechanics. Alternately, when your opponent attacks, utilize the Block attack if it’s in your attack bar.

The distance between characters during combat is one problem with the game’s mechanics. If your character does have a ranged attack, you have to be right in each other’s faces for any attacks to be effective.

Again, if you don’t have a long-range weapon like the energy bow used by the Pink Rangers. These are largely about physical damage and assistance, so those are fine.

In addition to the combat mode, that serves as the game’s primary feature, there are two additional enjoyable things you can do. Leagues is the first one, and its sort of explained in the game’s tutorial.

Leagues resemble the levelling up system in this game. As you play more, you’ll move up the leagues and then be able to get new Power Rangers.

If you’ve ever watched Power Rangers, the wonderful thing about the league is that some of the settings and characters will take you back in time. Some of the identities will be recognizable to anyone who watched the show. 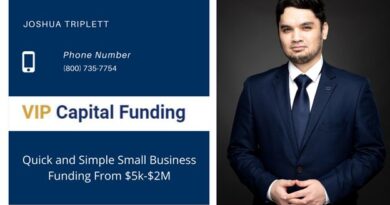 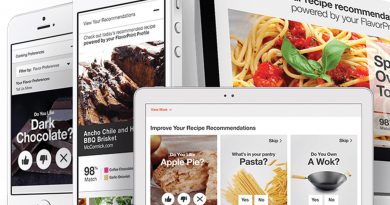 Digital Transformation: Make Your Business Ready for the Digital Future!   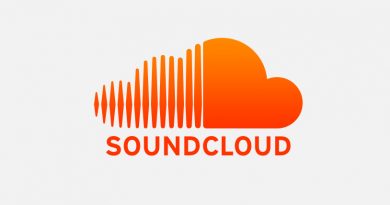