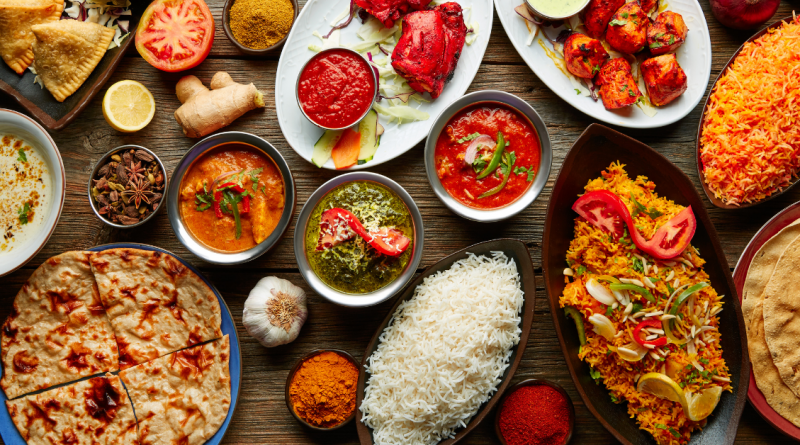 The fine blend of Portuguese, Indian and Arabian has rendered a special flavour in the cuisine of Goa. The identity of Gao is rooted in the deep involvement of food, drink and merriment. Fish and rice are the staple goan recipes and the main occupation is tourism. Food of Goa is simple but the uses of spices and chillies provide special flavour and identity to the dishes that remain intact in visitors memory and enticing for the other parts of the world.

Salads, curries, soup and fries are prepared from the variety of crabs, lobsters and jumbo pomphrets which is known throughout the world for its delectable taste. Rice, fish and coconut are the integral constituents of Goa food. Coconut milk, tamarind and kokum (a sour deep purple fruit) are the other important elements that provide distinct flavours and taste to Goan cuisine. Dishes of this place ranges from prawns to sausages, chicken to beef and numerous vegetarian dishes. Some of the appetizing culinary delicacies of Goa are:

This is other prominent menu of Goan cuisine. Ambot-Tik which means Sour-Spicy is the most popular fish curry of Goa. Petals of the ‘Kokum solam’ are used that provides sour taste to this curry. The red coloured ‘Kokum’ fruit is also known for medicinal value used in this menu. This is prepared from grounded coconut mixed with turmeric powder, ginger, red chillies, coriander seeds, peppercorns and cumin seeds. The mixture is cooked and dried. After that fish, mango and kokum are added in process and again cooked till it is ready to eat. It is known for its aromatic flavour and hot favourite dish among seafood lovers.

Seafood:
Goa is among the best place where can have the best varieties of seafood. According to the taste one can demand seafood here. Though the main diet of this place is fish curry and rice yet one can choose its varieties from Goan menu. Kingfish is the most common seafood item but shark, mackerel, pomfret, tuna and doumer are favourite among tourists. Here one can also enjoy the fine taste of shellfish like lobster, crabs, tiger prawns and prawns. Among the seafood one can also taste squid and mussels. The varieties of seafood menu and their distinctive tastes are the centre of attractions for tourists who visit this place.

Goa is the hub of non-vegetarian because it caters the appetizing need that ranges from meat, seafood and varieties of chicken menu. Some of the other popular menus are Prawn Balchao, Chicken Cafreal, Fish Recheado, Pork, Pork Vindaloo and many more. 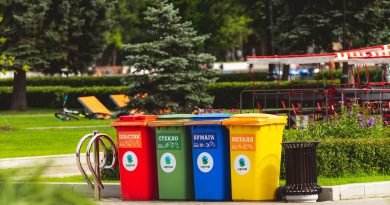 4 Common Garbage Disposal Problems and How to Fix Them

How Much Does A Good Airsoft Gun Cost? 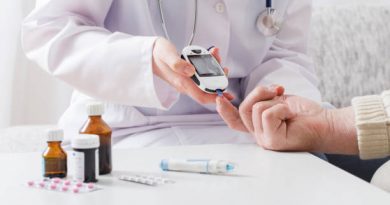