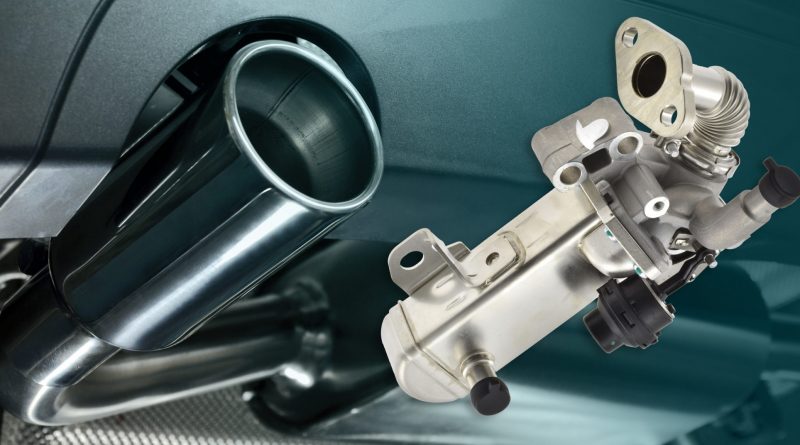 The Cummins engine is regarded as one of the most reliable engine platforms for all types of trucks-light, medium and heavy-duty. It is famous for its torque and horsepower required to handle the enormous loads of trucks and its durability. The engine is seen to have a long lifespan when properly maintained. Cummins’ 12 valve engine is famous for its ability to generate high torque and power. The performance of the Cummins engine can be attributed to its initial design as a commercial duty engine. Given that the engine was initially used in commercial trucks, it withstood a hard life.

In 1989, Cummins Turbo Diesel engine was incorporated in a Ram truck and blew the competition from Ford and Chevrolet off. It produced more horsepower than a larger Chevrolet or Ford engine while taking up space lower than other engines. These factors made the Cummins-Ram combination a massive hit among trucks. The Cummins Turbo Diesel engine is chosen by three-fourths of all Ram 2500 or 3500 pickup owners. 2019 saw the introduction of the 1000 lb-ft of torque variant, which sought to help buyers stay focussed on the engine’s reliability and reputation as the interiors of the engine cannot compete with other diesel engines in the same segment. Moreover, Ram truck enthusiasts complain that the Cummins engines cause the truck to fall apart, which may deter potential buyers. It is the reputation of the engine that saves the day for Ram trucks with Cummins engines. For more information about Cummins EGR Coolers

When the 6.7L variant of the Cummins engine option for Ram trucks was introduced in 2008, it quickly replaced the 5.7L variant used in the trucks since 1989. However, due to stricter mandates on emissions control, Cummins had to add an EGR system in their Turbodiesel engines. The EGR Cooler reduces the temperature of the exhaust gas recirculation by the EGR system. The exhaust gases recirculated by the EGR reduces the temperature of the cylinder and NOx emissions when sent back to the engine. In vehicles with diesel engines, the EGR system circulates considerably hot gas, which is why an EGR cooler is attached—to lower the exhaust gases’ temperature before entering the engine. Most EGR coolers have a bypass flap that is either electronically or pneumatically switched. In the warmup phase, the exhaust gases are routed by the bypass flap to the EGR cooler. This allows the catalytic converter and the engine to reach the temperature for operation as soon as possible. It also reduces the amount of noise generated and the hydrocarbon emissions in the warmup phase. The EGR cooler is made of metal, has thin passages and fins, and works in a manner similar to the radiator.

Issues with the EGR cooler affect the EGR system’s functionality, leading to performance issues and meeting state standards for pollution emissions. Therefore, it was inevitable that the failures of EGR coolers witnessed in the Duramax and Power Stroke variants of diesel engines were bound to happen with the Cummins engine.

Even though the failure of the EGR cooler is not a common issue for the Cummins engine as in the 6.0L Power Stroke engine, there were other problems with the EGR cooler that caused severe damage to the engine. Upon the failure of an EGR cooler, the engine coolant enters the cylinders, and smoke or white steam may come out of the exhaust. It is often mistaken for a cylinder head failure or a head gasket failure as it would be in the absence of an EGR system. However, since the EGR cooler system is foreign to technicians and Cummins engine owners alike, the problem was most likely to be misdiagnosed, and the head gasket would be replaced. It did not solve the problem and turned out to be a costly mistake for the Ram truck owners and the engine’s professional working. Once news started to emerge about the problems of the factory EGR coolers and that they could severely damage the engine, a suitable yet upgraded replacement became the top priority for the users and repair facilities.

Once the internals of the EGR cooler heat up and cool down, the metal of the cooler also expands and contracts. The engine’s constant expansion and contraction add stress to the internals of the cooler. Moreover, the heat exchanger cracks after some time as the internals do not have flexibility. Once the internal failure occurs, the engine coolant enters the cylinders or the exhaust system, which would cause more severe damage to the engine, including cylinder head gasket failure. EGR coolers commonly witness this internal failure, and original equipment manufacturers also appear to be not interested in rectifying the problems. This unenthusiastic attitude from the original equipment manufacturers is attributed to making a more significant profit by selling replacement parts that are unreliable than they do during the actual sale of the truck.

Even though there are available aftermarket options, they are similar to the factory unit in design with no improvements and can fail like the actual EGR coolers. However, there does exist an aftermarket option that has a new approach towards heat exchangers: H-Core.

H-Core is developed and patented by the Bullet Proof Diesel based out of Mesa, AZ. The BulletProof EGR coolers are manufactured at the company’s manufacturing plant in Mesa, and upgraded EGR Coolers are offered by the company for almost every variant of the Cummins engine.

H-Core works with twisting sets of tubes rather than straight or rigid tubes used commonly. Twisted tubes provide greater flexibility and movement, which helps reduce the stress on the seams and bulkheads. The tubes do not add stress on the heat exchanger assembly while expanding and contracting, acting almost like a spring. This allows for stacking the tube closer together, providing space for more tubing and cooler EGR gas than regular tubes in the heat exchanger assembly.

Given the advantages of the H-Core technology in the BulletProof EGR cooler, Cummins users might have found the answer for their woes of not having a reliable EGR cooler in the market. When the cooler fails, Cummins owners need not install a factory EGR cooler anymore and even consider upgrading to a BulletProof EGR Cooler.

However, the reliability of the Cummins engine cannot be called into question as it has shown to be reliable and long-lasting. The engine requires minimal improvements, except for the factory EGR cooler. The entire line-up of BulletProof EGR Coolers is put up on bulletproofdiesel.com for Cummins users to compare and contrast and ultimately purchase an excellent quality EGR cooler for their Ram trucks. 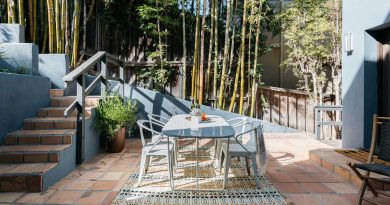 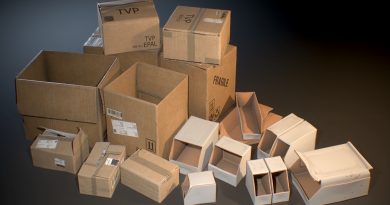 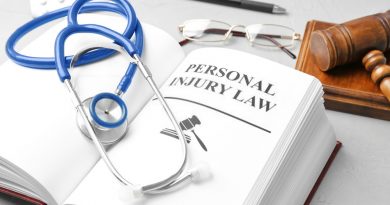 Recovering Damages with the Help of Personal Injury Attorney