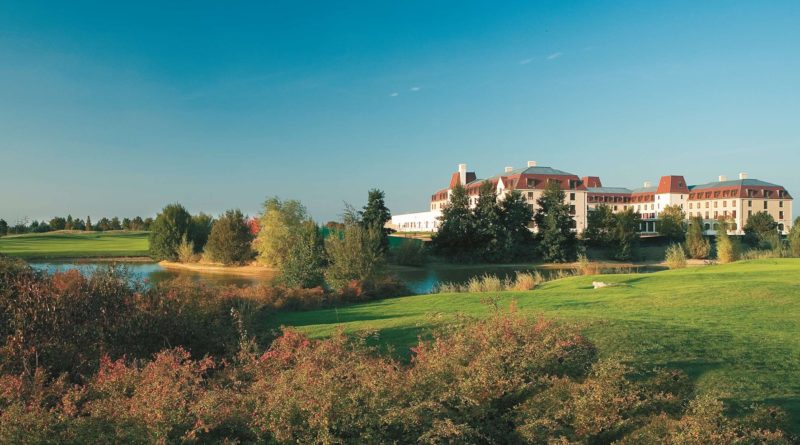 There are millions of reasons to visit Paris and its surroundings: the iconic Eiffel Tower, the historic Notre Dame, the beautiful Montmartre, the grandiose Versailles, the refined Louvre museum, to name a few. This remarkable capital and its surroundings offer countless sites to see and plenty of activities to pursue regardless of the time of year you choose to visit.

Still, one of the best periods to visit the City of Light is during Christmas. During this season, the city streets and boulevards, and its many noteworthy attractions are adorned by beautiful Christmas ornaments and colorful lights.

If you are visiting the Paris region on a family trip or with a group of friends, this Christmas season a trip to Disneyland Paris in Marne La Vallee is definitely worth considering. It is an easy day trip from central Paris, and it can be the perfect detour jolly and magical Christmas-filled theme park adventure.

Disneyland Paris is in Marne La Vallee, a small town near Paris, in the eastern part of the Ile de France region. This town is home to some of the top-rated family-friendly attractions in the Paris region. This popular destination hosts tons of seasonal events during the holiday season, you can attend Christmas-themed parades and light shows, stroll through the park’s village and bask in the Disney holiday atmosphere, and have merry encounter with the Disney Characters as well as Santa.

By staying mere steps away from the world-renowned theme park in Marne La Vallee, you can explore central Paris, which you can reach within 35 minutes by train, and the many attractions nearby to Marne La Vallee, like Disneyland Paris, Walt Disney Studios Park, Golf Disneyland, Sea Life Center, and La Vallée Village, an open-air village where you can enjoy some luxury outlet shopping.

Radisson Blu Hotel Paris, Marne-la-Vallée is one of the few resorts with almost instant access to the Disney® theme parks – in just seven minutes, you can reach the park with the free shuttle bus service. The hotel also features an outdoor terrace, an indoor swimming pool and because it is located within the Golf Disneyland® complex, guests can access the 9-hole course regardless of their skill level.

If you would like a hand planning your visit to the center of Paris, the concierge service at the hotel is at your disposal. Transportation to and from the attractions and the hotels in Marne La Vallee is fast and convenient. Most of the hotels in the area offer complimentary shuttle service so you can reach the theme parks and the train station within minutes.

Marne La Vallee is easily reachable from both airports (Paris-Orly International Airport and Roissy Airport Charles de Gaulle) by public transportation or by car in about 40 to 45 minutes. You can also take the regional train (RER) to downtown Paris and the multitude of enticing attractions in the surrounding areas.

From Marne-la-Vallée-Chessy-Parcs Disney, which is the train station nearest to the parks and the resorts, you can arrive directly from several European capitals, including London and Brussels, via a handful of train operators, as well as from the rest of France by TGV. If you are not familiar with the TGV, it may be known to you as the bullet train or as the French call it ‘the train of great speed’.

Marne la Vallee is the ultimate location to enjoy a memorable weekend away from Paris where you can enjoy the magic and amusement of Disneyland Paris, formerly known as Euro Disney. What is more, if you have some extra time during your trip, Marne la Vallee’s neighboring region, Champagne – Ardenne is also worth a visit. It is famous for its exceptional wine cellars and champagne houses as it is one of the three regions home to France’s distinguished 600km champagne route.

BEST LAKES TO PADDLE BOARD IN WASHINGTON STATE 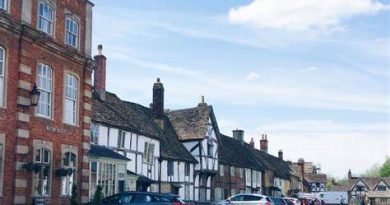 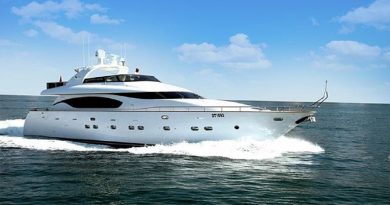