1.How long have you been doing what you’re doing and how did you get started in the first place?

I started out with a label called Snake Mob Records back in 2001 before moving on to start my own label which was always my dream called Ninth Dimension Records.

2. Who were your first influences on your music and style?

Honestly my father was, he was lead singer for a group called The Dynamic Tight band often compared to Earth, Wind & Fire.

3. In your opinion who is the most influential and successful artist of your genre and why?

There are quite a few such as 50 Cent, Wu-Tang, Jodeci, Cash Money Records and many more. The reason that I respect them is they shape new young artists into successful businessmen and women.

4. What aspect of the music making process excites you and what aspect discourages you the most?

The writing process excites me the most because it comes natural to me however I do enjoy producing as just as much. Part that discourages me the most would have to be the mixing and mastering because it takes time to find a glossy quality sound good enough to compete with the majors.

5. What ingredient do you think is most essential and making your sound and style the way it is?

Writing and producing music that makes an audience emotional whether its happy, sad or an instant rush.

6. You are also involved in other aspects of the entertainment industry please tell us what it is you’re involved in.

Sure, I have a clothing line, podcast, film company, radio station and my record label. 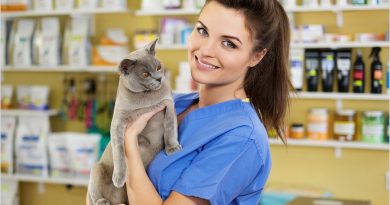 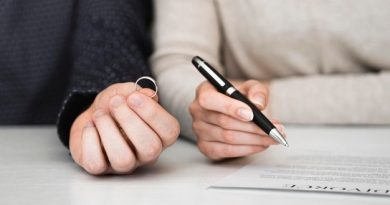 What is the Difference Between Divorce and Annulment? 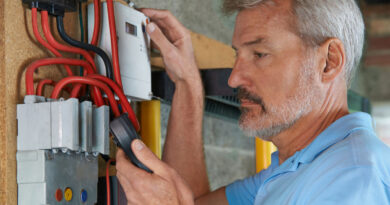