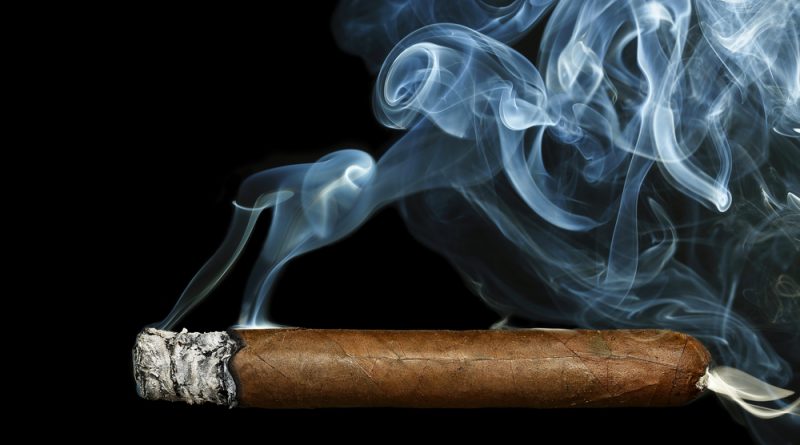 The history of the cigar industry dates back centuries ago. In the 20th century, the industry began deteriorating. This is because the sales were declining for many years in a row. The customers were aging, and it wasn’t easy to get new customers. Families that had a history of making cigars discouraged their new generations. They instead encouraged them to grow tobacco.

A century ago, cigar-smoking was popular, and several cigar factories were everywhere. The cigar was the most common tobacco product in America at the time. Every city in the country had one or two factories. The factories were not large scale. In most cases, it was a single room used by an individual to roll cigars.

In the 1940s and 1950s, cigar sales were flat. Many cigars came from America and were produced by machines. During the ultimate decline of the cigar business, Americans began using Cuban tobacco to roll cigars. Cuban tobacco was cheaper compared to other kinds of tobacco.

Growth of the Industry

Currently, the Dominican Republic has many cigar factories. That was not the case in the country 40years ago because they had few cigars for export purposes. The majority of the cigars imported to the United States were from other regions. Regions like Jamaica and Mexico.

The United States set up anti-smoking regulations. This was during the growth of the cigar industry. The restaurateurs accommodated cigar lovers. There were many cigar bars and cigar dinners that were set up because of the industry’s growth.

Cigar shops started to open up. They were inventions of new brands. The traditional cigar firms began to draft expansion plans. The cigar buyers started using different brands of cigars. Earlier on, people used to buy the same brand of cigars, but things changed.

Most cigars in the 1990s had several consumers. They were often made from Dominican filler. The growth of cigar sales had a positive impact on the number of popular smokes. According to a retailer in the 1990s, a huge number of his customers were slim Lonsdales. In 1996, huge sales were from fat robustos.

The cigar boom spread to Cuba, and many consumers made several purchases in Cuba cigar stores. According to Cigar Aficionado editor’s research in 1996, the double corona was among the most purchased brands. The magazine staff visited many cigar shops in Havana and could not find the brand.

Cigar sales increased. In 1997, the cigar industry was able to catch up with the high demand. New manufactures experienced a decline in customers. They had to sell their products to discount retailers.

The Decline of The Industry

In 1999, the glory days of the cigar industry stopped. Many cigar firms experienced huge losses, which made them shut down. Some famous companies like General Cigar had to shut down its Jamaican factory. The company had been in operation for 30years.

The Current Situation of The Cigar Industry

Cigar imports have started to recover recently. In 2011, imports increased by six percent. Currently, cigar-making firms are not worried about their consumers. They only fear government regulations that will affect their business. 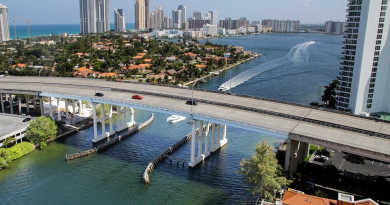 What Causes Car Accidents in Florida?

8 Valuable Tips For Your Web Store During COVID-19