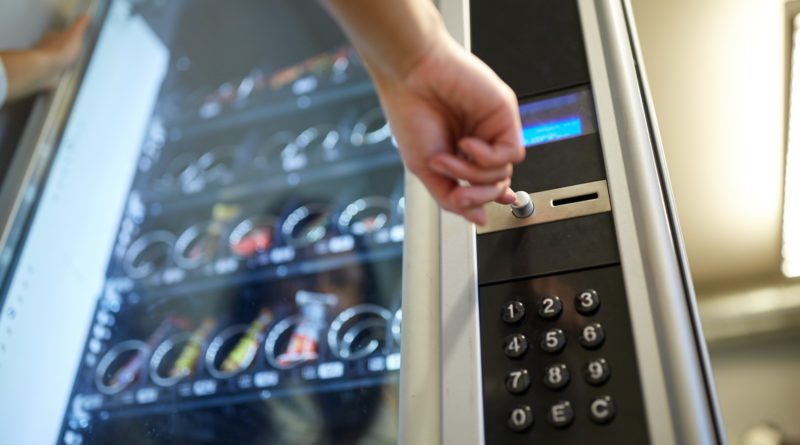 Vending machines are so ubiquitous in our society that you might be surprised by how little you know about them. Whether you’re a frequent user of vending machines, or not, their history, use, and misuse are profound and worth knowing!

Let’s dive into some vending machine history and discover if owning one tickles your entrepreneurial spirit.

An ancient Greek mathematician by the name of Heron (Hero for short) of Alexandria created the first-ever vending machine we have on record. Preventing the theft of holy water from temples was necessary enough that Heron took the solution upon himself to right this wrong.

Temple-goers would have to first insert a coin that weighed a lever down for a measured amount of time. Appropriate amounts of holy water were then dispensed through a faucet. Heron’s 1st Century vending machine is not the only major discovery for this mathematician: he is also credited with the design of the steam engine and the first syringe.

It would be nearly 1,800 years after Heron successfully coined the mechanism for vending machines before the technology would resurface. In 1822, a British journalist, Richard Carlile, would be the first to resurrect the vending machine as a way to give the public access to banned books.

Censorship was drastic and the punishment for blasphemy was harsh. Carlile believed so much in the freedom of knowing that he spent almost 9 years in jail, most notably for circulating Age of Reason by Thomas Paine.

From holy water to sacrilegious pamphlets, the vending machine’s journey was just beginning.

3. The Age of Letter Writing

In 1883, Percival Everitt invented the first commercially viable vending machine. This cast-iron monstrosity was enormous, but it allowed for customers to insert their coins and receive postcards in exchange.

Everitt would continue to expand and adapt his vending machine to accommodate stamps, paper, pencils, and pens. He would also add a feature that would close the coin slot if the machine was out of stock.

4. Coca-Cola For the Win

Just as America was gearing up for WWII, Coca-Cola pledged service members would drink their product free. In 1937, over 5,000 machines were set up on military bases, without a coin slot.

These would prove to be the prototype for the post-war vending machines which would charge 5 cents/bottle. The 1960s would bring rise to machines that could give you change if you only had a dime, and the switch to lighter, less breakable aluminum cans began.

In 1965, John Greenwick invented the vending machine that accepted paper money. No more jingling on your lunch break.

The innovation didn’t stop there: machines today will accept your credit or debit cards. Some smartphone apps even allow your snack fix to be charged through Apple pay or Paypal.

Vending machines have been subject to fraud since the beginning. Coins were a much more reliable form of payment because they were more difficult to counterfeit.

Quarters have 119 ridges and dimes have 118. The technology to prevent fraud with coins proved useful for jukeboxes, laundromats, arcade games, and so much more.

Low-resolution cameras were installed to detect particular patterns on bills and their denominations. Your dollars might have been perfectly legit, but if they were crumpled or worn at all, the camera simply would not accept it.

Our bills today have infrared strips in them and strings of mylar that can only be detected by UV light, and so fraudulent vending was on the outs.

Unfortunately, there’s always someone trying to cheat the system. As recently as 2019, this guy figured out how to gain access to consumers’ credit and debit card information and stole more than $150,000. Not worth it for a bag of chips.

Vending machines now come with warning signs of graphic stick figures acting out what happens when you try to upend them. This sign is mandatory thanks to the surprising death toll vending machines have racked up.

37 people died between 1978-1995 in the U.S., and countless others were injured trying to rock that Snickers bar out. Or Hot Cheetos. Or Cool Ranch Doritos. Or it might have been the Hoho that ushered in the demise of these poor, hungry souls.

Whatever their choice of snack may have been, it turns out, you’re more likely to be killed in a vending machine accident than by a shark in the U.S.

You might have to try some of these to believe it. It’s truly only your imagination holding you back when it comes to the wide world of vending.

With the versatility of products to be offered and the consumers’ ever-increasing desire for ease of services, the vending machine industry is booming.

The Automated Machine Industry is estimated to be worth almost $42 billion. More innovative ways to continue the vending machine’s rise to power include facial, eye, and fingerprint recognition, AI that will remember your orders, and social media connectivity.

It seems as though vending machines are here to stay. Hoho’s, however, might be on their way out as consumers start to pay more attention to ingredient lists. The new wave in the industry seems to be smart, eco-friendly, healthy food options for fast on the go vending.

If you are looking for a side hustle/passive income, check out Healthy You Vending. Operating in the U.S. since 1999, they have over 6,000 units nationwide. They offer professional support to help you choose the perfect location, the perfect products, and answer any of your many questions before investing.

The vending machines of the past are not so different than the ones we use today. Feed the beast money, and it will give you what you desire.

They’ve proven to be adaptable to consumers’ needs and wants while advancing with technology almost seamlessly. Whether you’re here for fun facts of vending machine history or a push to dive deeper into the fascinating financial opportunities of owning a vending machine, doesn’t matter. Go ahead and get your snack on or turn snacks into profits, there’s no wrong choice here. 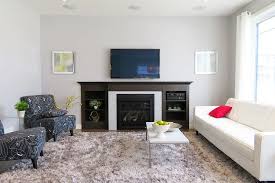 How to Make Your House Complete? 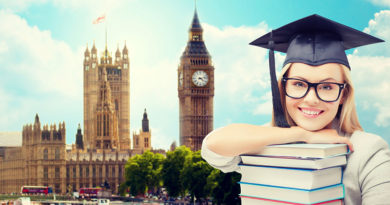 Why to Choose Universities in India For Higher Education 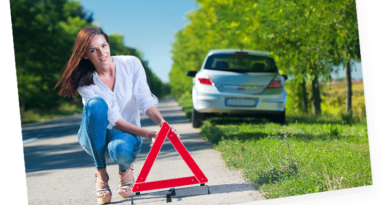 The Why and What of Credit Applications