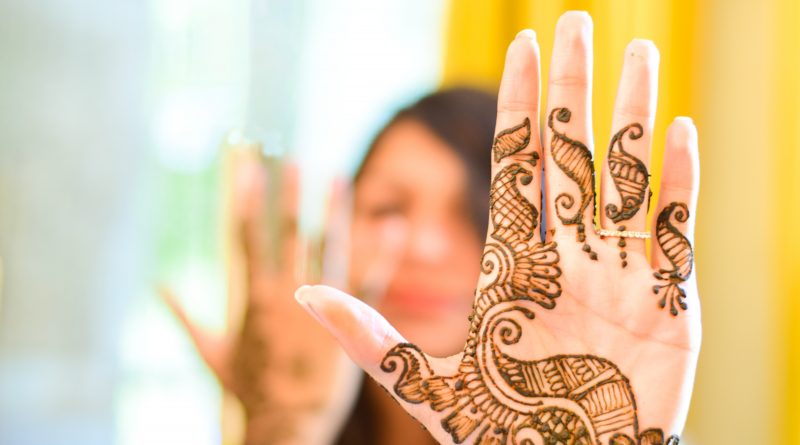 Did we hear Mehndi?! This certainly got to be glamourous. Looking amazing in those photos is a must! After all, a wedding is an opportunity to bring out the inner model in us.

Mehndi is not only one of the most important but also the most fun ceremony of an Indian wedding. It is a ritual that takes place mostly a day before the wedding where henna is applied on the hands and feet of the bride-to-be.

Speaking of henna, it is one of the most crucial things of this ceremony and the motif created from it will stay in the hands of the bride for days after the wedding takes place. It is always good to get something that means a lot to you. Something that makes it look more personalized.

Don’t know how to do that?

Don’t worry! We are here for you with some amazing mehndi designs that we found on the internet and fell in love with. We hope you swoon over them as much as we did!

Almost every Disney movie is all about love. So, what can be a better way to represent your love for your other half?

If you are a big fan of Disney movies, this could be your dream bridal mehndi design! Just like Aladin and Jasmin, you can choose any other Disney Characters that you think might symbolizes your bond much better.

This full-hand mehndi design bridal look will surely catch some attention on your wedding day.

So, go tell the tale of beauty and the beast through your fabulous mehndi design.

A typical bridal mehndi is a full-hand design, but you may not be a typical bride. Full hand mehndi or maybe too much mehndi might not be your cup of tea.

For those of y’all, this minimalist mehndi would be just perfect. It looks so elegant and graceful that we can’t keep our eyes off it!

The net design is especially something that stole our hearts. If you want to go minimalist on your wedding day, such bridal mehndi designs could be your choice.

The bride and groom figurines look so adorable as bridal mehndi designs for full hands. This kind of mehndi has a very traditional feel to it and it gives a very charming vibe as well.

Look at this particular design with the bride and groom holding Varmala in their hands just before the ceremony.

The mehndi screams wedding. It symbolizes a marriage in the best possible manner. There are so many occasions when women apply mehndi on their hands but this one looks totally different from the rest of them. Doesn’t it?

Do you know what are the most common bridal mehndi designs? Full hands mehndi. But is there a way to make it look not-so-common?

Look at this beautiful lotus mehndi design. It is nothing like the usual mehndi design that you see everywhere. It is unique and it definitely stands out!

The dark background with the lotus looks aesthetic and we are surely swooning over the whole design.

It is always a great idea to go with something one of a kind and this mehndi design is it!

Swans are known to symbolize love, partnership, beauty, and grace. Not only that but swans are champions of marital fidelity.

This mehndi design could have great meaning for your future life. Who wouldn’t want their mehndi to represent their devotion and loyalty to each other?

Something so lovely as a swan will make your bridal mehndi design look very elegant.

So, what are you waiting for? Go design swan bridal mehndi designs for your own wedding ceremony!

The classic mehndi design that everyone loves is the floral one. This doesn’t need much explanation. Flower motifs with leaves and tendrils look so gorgeous.

The pattern can be as intricate as you want and we are sure you are going to love every inch of this beautiful design on your hands.

To make it even more attractive, you can add a few traditional mehndi motifs with the floral pattern.

If you like it as much as we did, then this can be your mehndi design!

We love the tradition of hiding the groom’s name in the bride’s mehndi. But you can make it a little more interesting by making the grooms and the brides name the centerpiece of the mehndi.

It just personalizes the whole motif to a large extent. Also, the Simpsons characters as the bride and groom look too cute!

Take inspiration from such a beautiful motif for your bridal mehndi design.

This mehndi design is best known for its ravishing flowery and leafy trail that flows from a finger to the wrist and the arms.

It doesn’t cover the whole hand like the Indian mehndi design and looks less detailed or complicated.

If you wish to go for a motif that is hassle-free, then this design is it!

It looks very gorgeous as well as it doesn’t take as long as the Indian mehndi designs.

These are the mehndi designs that we found on the internet and can’t help but swoon over them. We hope that you like them as much as we did!

Let us know which design you liked the best. 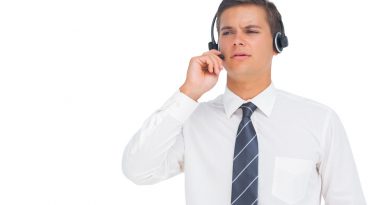 Dress Shirts that Every Man Should Own 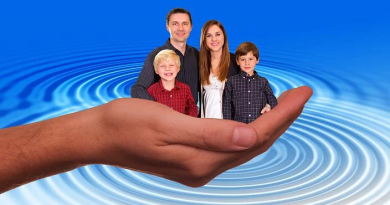