According to a report presented at the Management Challenges of the 21st Century conference in Bratislava, Slovakia, an estimated 35 percent of software in the world is pirated. Although consumers who order pirated games from sites like BitTorrent contribute to that rate, businesses and even governments often use unlicensed software. For example, the venerable IRS admitted to using some pirated software in August 2013, although the agency blamed the piracy on “poor license management.”

BSA|The Software Alliance estimates that curbing piracy by just 1 percent would inject $73 billion into the global economy. In fact, licensed software puts three times the amount into local economies as pirated software, and the effect is especially pronounced in developing countries. However, persuading public- and private-sector entities to legally purchase software means overcoming these seven primary reasons that people in developing countries tend to use unlicensed software.

In knowledge-driven economies, protecting intellectual property rights (IPR) is crucial to business growth. However, in some developing countries that aren’t currently operating service economies, there’s no stigma associated with downloading, purchasing or selling pirated goods because the goods aren’t tangible. Many countries have been forced to develop IP laws as they’ve made trade agreements through the World Trade Organization, but enforcement varies according to local justice systems, administrative agencies responsible for IP and different industry types.

One of the most straightforward reasons that some consumers, businesses and government agencies don’t purchase software legally is that they simply can’t afford it. Interestingly, John Gentz, a chief researcher for IDC, has found a parallel between global recession and increased software piracy. Consumers wait to replace computers and other hardware during recession, and software licenses elapse. Because they aren’t replacing their equipment, users don’t see the necessity of purchasing new software licenses.

Uniform Pricing Regardless of Location

Too often, software companies fail to take regional incomes and cost of living into account when they set software license prices. Even though a consumer in Moscow may make more money than a consumer in rural Ukraine, software licenses cost the same in both places. A relatively prosperous country like the U.S., for example, has only a 19 percent software piracy rate compared with a 35-percent average piracy rate worldwide.Lower piracy rates happen because American consumers can pay higher license prices when consumers in developing countries cannot.

Supporting the local reseller of “iPhooes” instead of iPhones means not only getting cheaper hardware but also supporting these local “entrepreneurs.” In addition to purchasing that “Nckia” phone, consumers often feel that they support local business by purchasing pirated applications. Pirated software resellers, in return, may see themselves as supporting all kinds of companies in their communities. Therefore, since the local economy improves, no one’s really doing anything wrong.

Anyone who owns a business knows that high startup costs can be a major barrier to entry. Small business owners may operate for several years before turning a significant profit. Lower costs mean quicker profits, and quick profits mean faster expansion, higher incomes and increased hiring. Quick profits benefit not only business owners but also, again, the local economy.

Piracy helps a less-developed economy gain more equal footing with more developed world powers. If a company in the U.S. sells software, for example, then people living in a developing country may pirate that software because they assume that Americans already have enough money. On one hand, some credit piracy with helping developing countries discover computers and develop their own innovations in the IT industry. However, when piracy is involved, American workers pay a cost for those overseas innovations. 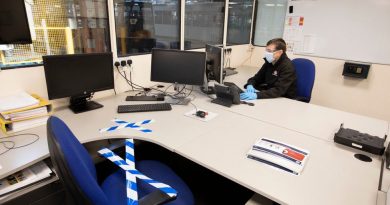 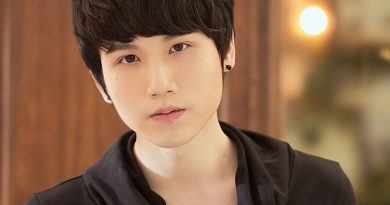 Making others successful through a robust digital marketing course is a young and leading professional in the digital space, An Pei. 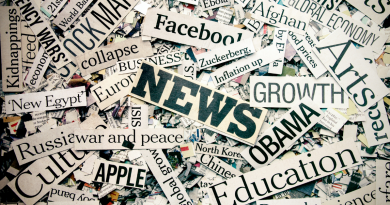 Finding the best conservative news: What You Need to Know about Conservative News Websites