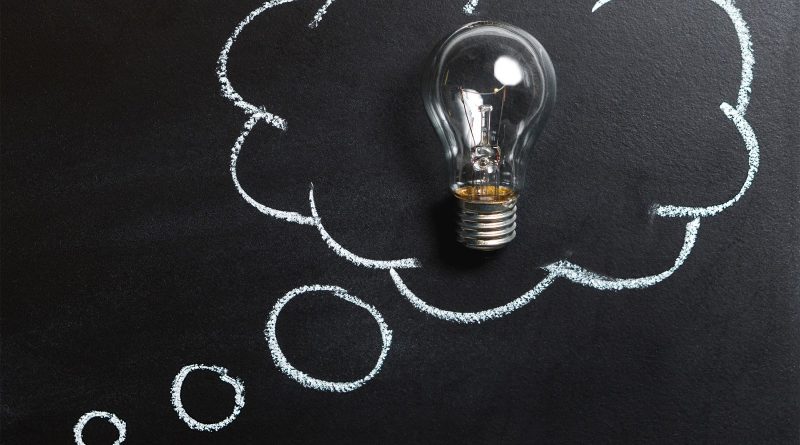 Cloud storage is a concept so popular and familiar with the rise of the internet age that most people probably use it without realizing what it is. Using apps and software based on the cloud is nothing new—businesses have invested money into cloud computing and other internet-based apps for years. Utilizing the system for storage is simply the next sensible step; it’s the concept of storing data in the cloud, online, and accessible from anywhere. Ultimately, making use of the cloud makes things more convenient and efficient. Beyond businesses, many end users are also now using these conveniences.

The Future is in the Cloud

Cloud storage is the culmination of years of progress in the cloud. It started with communications, where instead of traditional phone lines and systems, businesses can set up a cloud-based phone line. These days, users now have Viber or WeChat, which act as separate communications connected through the cloud rather than a physical or mobile phone line. Then it went on to cloud-based databases and software. It saves them a great deal in the capital for on-site installations and maintenance. Instead of installing the apps that their company processes need, they can just opt for a service provider that hosts this software online, and they can access it themselves. They won’t have to do the upgrading either.

Most end users probably don’t use the term regularly, but cloud storage is just about everywhere, from their Google Drives to iCloud and OneDrive. The online backups of mobiles and computers that everyone has become so accustomed to all fall under the broad umbrella of storage in the “cloud,” making that data accessible to them no matter wherever they are and not restricted to any physical storage that they own.

The widespread adaptation of this variety of storage has evidence everywhere. Businesses in marketing, e-commerce, travel, automotive, and other similar fields have large amounts of data that have to be shared between departments or even across branches. Instead of relying on delivering paperwork (having to print and mail it) or sending emails, it’s more convenient to have a shared online repository in cloud storage. The data can be accessed easily by those who need it.

Indeed, some risks come with cloud-based tech, but the benefits far outweigh these risks, which can also be minimized if the tool is utilized correctly.

Jump to the Cloud: Why Your Company Should Migrate Your Data

There are numerous advantages in terms of benefits to businesses looking to make the step towards the cloud.

Simplified systems with ease of installation

Implementing this system is more straightforward and cost-efficient than manually and individually setting it up between departments or branches. The software for cloud storage and implementation will get handled by the service provider. All maintenance and upgrades will be handled by them as well. As a result, there’s no need for costly infrastructure and complicated installations.

Save money on utilities

This type of storage is far more affordable concerning the previous point due to the more straightforward installation and system needs. The providers will handle the cost of infrastructure and services. No more in-house systems and maintenance on in-house servers, either. It also means that a large IT department is no longer needed—the providers of the cloud storage service will handle updates and IT issues on the software.

Eco-friendly, with less of a carbon footprint

Without extensive installation, infrastructure, or electricity usage from running a full storage system on-site, the company makes less carbon footprint. The company also won’t need to spend as much printing or sending over any paperwork that could easily be shared or transmitted through the cloud. And the savings on the annual utility bill can’t go ignored, especially when compared to the company running a full physical system on site.

Migrating to cloud storage ensures that data won’t be lost as easily. Suppose the data is stored in just one server or computer physically. In that case, one short circuit, power outage, or natural disaster could take it down and make it inaccessible to others. But with cloud storage, the data is in the cloud itself, in faraway data centers where there are backups and fail-safes to ensure that the company doesn’t lose valuable data.

Syncing data across areas in real-time

Everyone has felt the convenience and ease of having multiple devices synced up to the same system. It’s easier to access files, images, and other information as needed. Cloud computing and storage can do precisely that for businesses on a larger scale. This feature is incredibly vital to businesses with rapidly changing information, such as prices, appointments, bookings, and more. Now, everyone has access to the same information, updated in real-time, in a centralized data system.

Be mobile, flexible, and work from anywhere

With everything hosted in cloud storage, authorized employees can access them from anywhere, allowing them to work even when they’re away from the office. In the current global climate, this can be essential to keep the company working smoothly. It also means more convenient access to data files and information, ensuring everyone is on the same page during remote meetings or conferences. They can even check for any changes while in transit on a plane or a train ride.

It grows with the company

Growing pains happen with any company: as the company expands, it will need more people, larger offices, and more expansive systems. On-site systems mean that the company will have to extend their infrastructure as well as physically. But with cloud storage, the system can be easily scalable. Not only can the company upgrade to a higher plan with more storage space as they need it, but the provider can even adjust the plan to some more features or apps if needed. The growth is managed quicker if the changes were to be implemented on-site.

Having a cloud storage system presents a host of benefits that could give a company a definite edge over the competition. It opens up options for flexibility, scale, more significant security, and higher levels of efficiency. When used the right way, and handled by the right provider, migrating data into the cloud could be one of the best jumps a business could make.

Has your company begun considering cloud storage? What makes them for or against it? Let us know in the comments below.

Bhargav Patel, I am an Professional blogger. I specialize in all types of posts and I have been supporting on social media ever since days. If we want to make you successful then social media is a very good and easy way whether you are in studies or business etc. 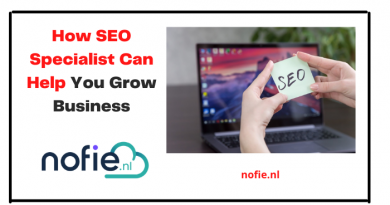 How SEO Specialist Can Help You Grow Business 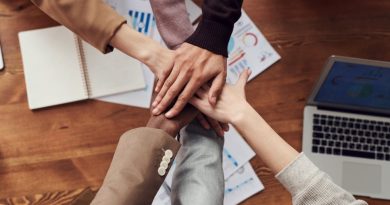 How to Make Your Business More Eco-Friendly 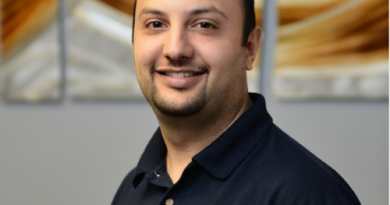