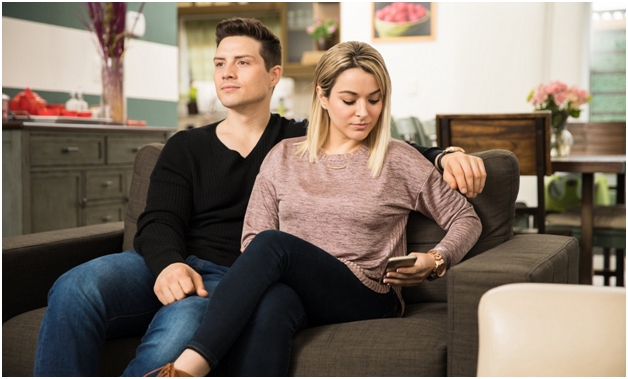 Smartphones have become an indispensable part of everyday life. This small device provides people with an enormous number of opportunities and greatly simplifies life. But besides all this, frequent smartphone usage has some hidden pitfalls and can harm a user. Let’s consider one of the dangerous phenomena of the modern era – phubbing. This is a kind of addiction to gadgets, the habit of being distracted by a smartphone while spending time with someone. To get a better understanding of this phenomenon, there are 7 facts about phubbing to learn as a modern gentleman!

According to a recent sociological study conducted in China, people affected by the phubbing of a loved one are more likely to suffer from depressive disorders. The study was conducted among couples who have been together for more than seven years. At the same time, the researchers noted that most likely the fact is that phubbing leads to the coolness of relations, which automatically lowers the level of satisfaction with life and leads to depressive disorders of one of the partners.

Attitude to phubbing is determined by an attachment style

A form of attachment plays an important role in a person’s attitude towards phubbing. If your relationship is built on the anxious attachment style, you react to the excessive immersion of your partner in a smartphone especially sharply and painfully. There are about 20% of people with an anxious attachment style, and for them, the phubbing of a loved one is almost a personal insult. This is perceived not as a slightly annoying habit but as a rejection of their personality.

The phone has long become a familiar accessory in the hands of people, and they often do not even notice how they cross the invisible line in the use of a smartphone and begin to ignore surrounding persons. Nobody likes to be in second place, especially if the first one is occupied by the electronic device. Studies have shown that the habit of chatting via the phone really deteriorates communication skills – for example, it becomes difficult for people to choose the right intonation as they are used to emphasizing it with emojis and stickers in instant messengers. And staring at the phone (for example, while trying to meet girls online) when communicating with someone in real life, you run the risk of gaining hostility from the surrounding persons. But checking the phone is more important than anything else, isn’t it?

Women are more prone to phubbing

According to some studies, women are more prone to phubbing, and they resort to it more often than men. Perhaps the reason is in the different attitudes of the sexes toward their smartphones. For men, this is primarily a technical device with advanced capabilities, and for women – a tool for social interaction.

Sort yourself out to deal with phubbing

The fear of missing something is a real psychological problem, and phubbing is one of the consequences of this phenomenon. People want to keep abreast of what is going on with their friends who are not here right now. But at the same time, they ignore those who are physically nearby. To stop doing this, it is not enough just to set the phone aside (you’ll still think about it and won’t be able to listen to the other person). You need to identify why it bothers you so much. Whatever you dig in yourself, you should deal with this. As soon as you realize what drives the constant desire to frantically check the phone, you can keep it under control and focus on communicating with those people who are near you right now.

Your friends suffer from this too

Have you ever stuck in your phone so strongly that you almost did not notice what was happening around you? This is one of the main signs of phubbing: a person is communicating with you, but you cannot really remember what has been just told, and there is nothing to do but to either come up with neutral answers or ask the interlocutor to repeat what has been said. If you see yourself in this description, most likely, phubbing has fairly ingurgitated you.

Endocrinologist Robert Lustig said that notifications on a smartphone can really cause a state of stress and fear. Due to such a condition, the prefrontal cortex, which is responsible for decision-making and action planning, is practically “turned off.” All this may lead to the fact that a person begins to do stupid things that can entail unpleasant consequences. 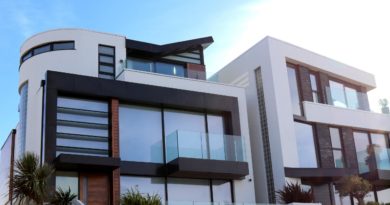 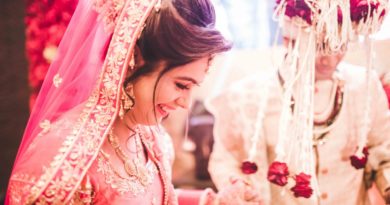 What You Need to Know Before Selecting a Wedding Photographer

8 style lessons for your friend to be well dressed

What is the prominent Role of Small Business Broker Los Angeles, and what to consider while hiring?

Are you Stressed Over Your Garage Door?