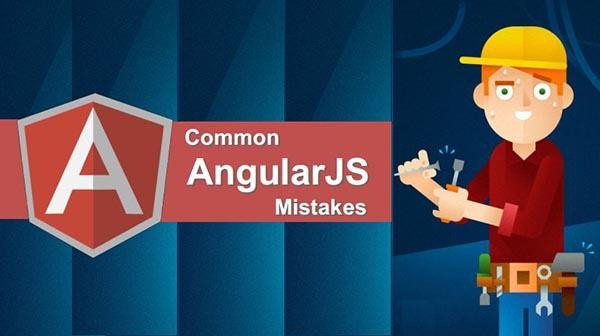 AngularJS is an efficient Javascript framework created by Google. Efficient single-page applications can be made by using this framework. It enables the front-end developers to improve the user experience for the single-page apps. The work of an AngularJS developer is not limited to writing and testing JavaScript, HTML, and CSS, he also needs to do something more than that.

What are the mistakes of AngularJS developers?

Being a part of a dedicated programmers team, you cannot ignore or fail to unsubscribe a service or an event. The scenarios where unsubscription may turn into a high risk are as follows :

It is a good practice for an AngularJS Development Company to unsubscribe their components or service rather than ignoring it. Different libraries and strategies can help you to unsubscribe a Javascript variable.

The separation of code will not attract you at first, but it will later become vital for you. A precisely compartmentalized code will help you to make a flexible Angular app.

In the AngularJS development, the developers have to work with the MVC architecture. Thus, there is a tendency to put excessive codes into a single controller. A proper code organization is helpful when your programming team is working on the same project.

Sometimes, AngularJS developers make a mistake by changing the DOM or controller directly. Developers tend to alter DOM directly when they have to refresh the page’s title, execute SVG, or have to focus on control after a validation error.

To prevent yourself from altering the DOM, you can use jQuery ElementRef.nativeElement, or you can use the Renderer2 service.

jQuery is a customary library used for manipulating the DOM easily. But AngularJS is used to make highly scalable applications, that are tested properly. Thus, you cannot use jQuery to amplify your HTML documents. The developer must know all the essential features of Angular before using jQuery in the app development. Even in the case of DOM manipulations, it doesn’t mean that you need to use jQuery every time.

$digest() is a polling method implemented due to the subsisting directives in Angular. $applyAsync helps you to take care of the resolution of the expressiveness of code until the $digest () next cycle. You can use $applyAsync automatically or manually.

Batarang is a Chrome extension used to debug and build AngularJS apps. It offers model browsing for viewing models attached to scopes. It’s beneficial for viewing values connected through abstract scopes and operating with directives. Also, it provides you with a dependence graph.

If it is introduced into an untested codebase, the essential services can be determined easily. That is why the AngularJS developer shouldn’t miss this wonderful tool.

Acknowledging the same component in multiple NgModules is the biggest mistake committed by many AngularJS developers. They need to acknowledge every component in its specific NgModule.

If they want to use it in different modules, then they need to consider the following things:

They can acknowledge another NgModule as the shared information module, in case it is not a parent-child module connection.

It is quite normal to make mistakes while developing an AngularJS app. Even experienced AngularJS Developers also commit mistakes. It’s all about how a developer can handle and rectify it. AngularJS developers can make a note of these mistakes before starting their work and make sure they do not repeat the same. I hope we have cleared these mistakes for you. Keep following this space for more such knowledgeable insights.

Shahid Mansuri Co-founder Peerbits, one of the leading offshore development teams provider.  With his guidance many companies hire remote developer team from Peerbits for their complex and customized projects. His years of hardwork, dedication, and experience has helped him in developing profound expertise for a wide array of technologies, tools, and platforms. He believes in sharing his strong knowledge base with learned concentration on entrepreneurship and business. 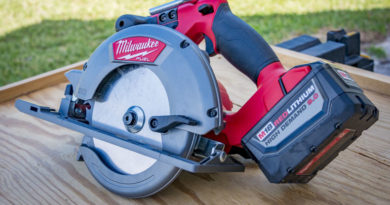 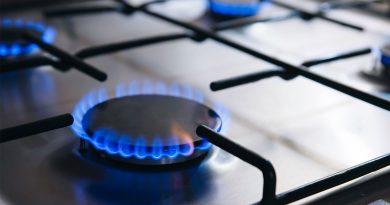 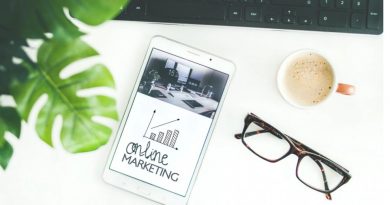