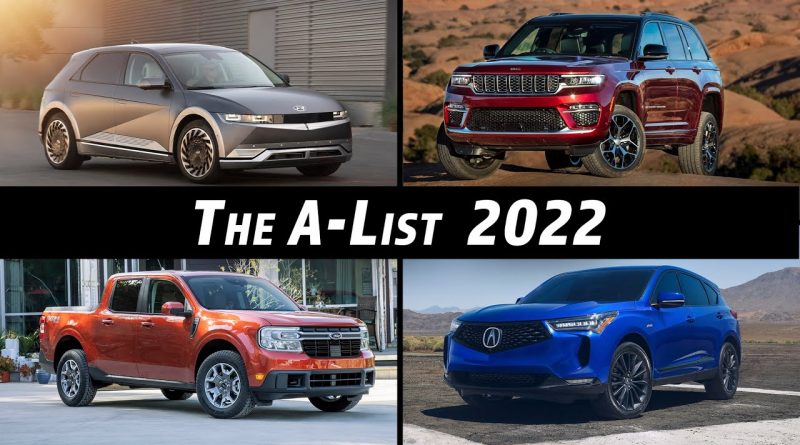 Many Indian and international car manufacturers have announced plans to debut new models in 2022. Many of these forthcoming vehicles will be facelifted versions of older models and completely new models. Aside from safety and comfort features, newer versions incorporate upgraded fuel kinds and electrical options. Many modifications are also in line with the most recent emission standards. Many well-known brands, such as Hyundai and Skoda, are releasing new versions of their most popular models.

Let’s move ahead with knowing about the 7 greatest upcoming cars to buy in India in 2022.

Toyota plans to release the Hilux in January 2022. This car would be built on a platform comparable to the Toyota Innova and Fortuner. Hilux would be available exclusively in diesel with a 2498 cc engine. It will be offered with a turbocharger, automatic transmission and four-wheel drive. The Isuzu D-Max and other four-door pick-up trucks will compete with this vehicle. The price of this model is expected to start at Rs. 18 lakhs.

Skoda’s new premium mid-size sedan is a replacement for the Skoda Rapid. Many of the design aspects from the Skoda Rapid will be carried over. The Slavia will be available in two gearbox options and will only be available in petrol (6-speed manual and automatic and 7-speed automatic). It will be available with two engine options: a 1.0 TSI with 85 kilowatts of power and a 1.5 TSI with 110 kilowatts of power. It is expected to cost between Rs. 10 and Rs. 15 lakhs. It would compete with Honda City and the Hyundai Verna. It’s scheduled to debut in January 2022.

Tucson has been one of the most popular SUV models in the Indian car industry for the past several years. It has already undergone two facelifts, the most recent of which being the 4th generation, which debuted in 2020. The 2022 edition is planned to be released in March. This type would be available solely in petrol, with a 1998 cc engine and a manual transmission, beginning at Rs. 25 lakhs. The most noticeable design alteration has been made to the car’s exterior to make it appear bolder.

Maruti Suzuki plans to release this compact SUV in India in April 2022. After its successful launch in the European automobile market, Maruti Suzuki has opted to deliver this model to Indian customers. Customers will be able to purchase a Jimny with a manual transmission and a power output of 101 horsepower and 130 Nm of torque. Off-roading characteristics including four-wheel drive, hill descent control, high ground clearance and a differential locking mechanism will give it an advantage on rough terrain. Furthermore, the pricing is expected to be around Rs. 10 lakhs, making it an excellent off-road vehicle for buyers.

Citroen is preparing to join the Indian car market with the debut of the Citroen C3. This hatchback will be designed specifically for Indian clients. It will be available only in petrol, with a 1.2L turbocharged engine. It will be available with either a 5-speed manual or a 7-speed dual-clutch automatic transmission. The interiors will include unique features such as a bright orange dashboard panel, while the outside will consist of unique-looking air-conditioning vents. It will also have three-spoke steering, a built-in headrest and other unique features. It will also be reasonably priced because it will be built in India. It will debut in the first half of 2022. It will compete with companies like Tata Nexon.

Around June 2022, India’s favourite SUV will receive a new generation upgrade. Customers will notice a big design and engineering update with the arrival of the newest Scorpio model, which has been a favourite for the last two decades. The new Scorpio will have a 2.0L, 4-cylinder mHawk diesel and a 2.0L, 4-cylinder turbo petrol engine. It would have a maximum power output of 155 horsepower and a torque of 360 Nm. It will be available with a 6-speed manual or 6-speed automatic transmission and RWD (rear-wheel drive) as standard, with AWD (all-wheel drive) reserved for higher model levels. Scorpio’s AWD system will have four off-road driving modes: Rock, Snow, Mud and 4 High and 4 Low.

Tata plans to release an electric version of the Altroz in June 2022. It will have an automatic transmission and a driving range of at least 300 kilometres. A new grille, a revamped air dam, a teal blue colour and electric blue highlights will be included. Nexon EV’s battery pack could be borrowed. It is expected to cost between Rs. 12 and Rs. 15 lakhs.

Several new vehicles were introduced to the Indian market last year, ranging from entry-level hatchbacks to luxury SUVs. And, with reports pointing to strong buying sentiment in 2022, automakers are planning to add numerous new cars to their India portfolio.

How to Get Started with Automated SMS Marketing 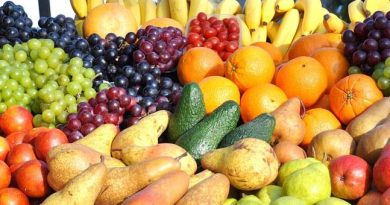 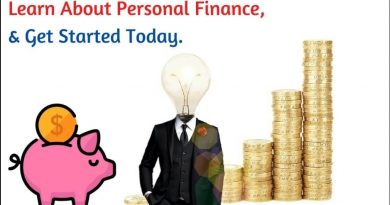 How to Start Learning about personal Finance – A beginner Guide