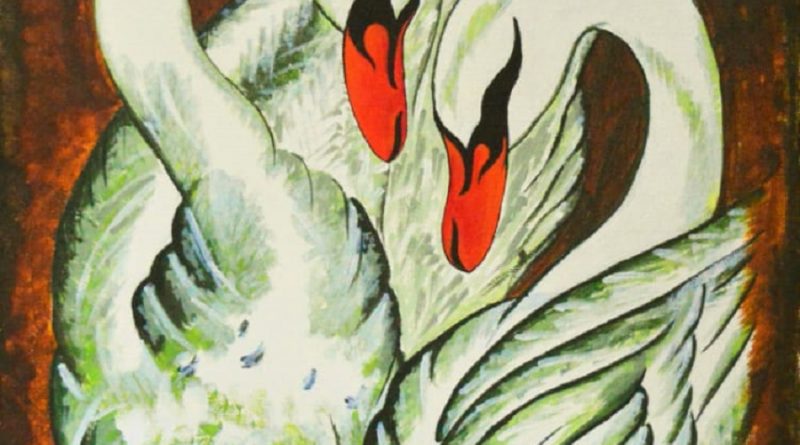 Produced in the globally influenced, culturally diverse, and highly technologically advancing world of the late 20th and 21st century, contemporary art is the art of today. Employing a modern spin and pushing boundaries many artists are attempting to make their mark in this dynamic genre. For art aficionados looking to buy contemporary art, there are endless options available to choose from, thanks to these several artists rejecting the established conventions and producing works which are a dynamic combination of materials, styles, processes, concepts, as well as subjects.

We have compiled some of the best American talents from the 21st century producing diverse and eclectic art, from redefined traditional paintings to sculptures and more, and taking the contemporary art world by storm.

Sculptural masterpieces of New York-based contemporary artist Brian Dettmer are must-explore works for art lovers considering to buy contemporary art. He is well-known for his remodeling of preexisting and discarded media—such as old books, vinyl records, maps, record albums, and cassette tapes—stripping them of their usual function to create new, transformed incredible works of visual fine art. While transforming books into mesmerizing sculptures, he uses tweezers, knives, and other surgical equipment to carefully seal all the edges of the book before cutting away certain pieces. What is most interesting about his sculptural pieces made by transforming books is that he never adds or moves things, at the same time enabling viewers to rediscover these bundles of knowledge in new and exciting ways. Throughout his career, he has received accolades globally, with his works also being often featured in prestigious solo and group exhibitions worldwide. His contemporary creations also form a part of several private and public collections throughout the world, including the renowned Smithsonian American Art Museum Renwick Gallery in Washington D.C.

Based in New York, Kehinde Wiley is popular for his highly naturalistic portraits inspired by traditional Old Masters’ paintings. Wiley began by painting black men from Harlem and eventually grew to include other black men from around the world and later incorporated black women in his creations. He begins by asking the models to choose a classical artwork of the past depicting noblemen, aristocrats, and other noteworthy historical figures, then make them pose in a similar fashion but wearing everyday clothes and later paints them against a colorful background based on decorative textiles. The resulting art is a bold and powerful contemporary twist on classical portraiture. Globally acclaimed, Wiley’s paintings can be found in numerous collections around the world, including the renowned Metropolitan Museum of Art, New York.

Also, based in New York City, contemporary artist Daniel Arsham creates unique artworks—employing elements of architecture, performance, and sculpture to manipulate and distort perceptions of structures and space. From walls that drape over figurines to sections that appear to have been wind-blown producing an interesting rippling effect, some of Arsham’s best-known artworks give the viewers an opportunity to experience the building elements like never before. Sometimes, Arsham also indulges in an everyday contemporary yet old-fashioned objects such as walkmans, cassette players, etc., and casts them in granular materials like volcanic ash to create items that seem like decaying artifacts from the future, which are quite in demand among art lovers looking to buy contemporary art. Today, his works can also be found in many collections both private and public, including the Museum of Contemporary Art in Miami.

Best known as a video creator, Los-Angeles-based artist, Ryan Trecartin also indulges in creating sculptures and installations. Trecartin along with his collaborator, Lizzie Fitch, creates experimental spontaneous and multi-layered narratives using digital collages, which are often shown in acclaimed museums. He rose to fame in 2004 with his film titled A Family Finds Entertainment where Trecartin himself played several characters. This video won accolades worldwide and was also featured in the Whitney Biennial. Exploring contemporary life and all that it entails, his multi-faceted films are unique and intriguing and has managed to grab the attention of many renowned institutions, including the Solomon R. Guggenheim Museum.

Employing polymer gypsum, fiberglass, steel, plaster, and other unconventional art materials, Diana Al-Hadid creates artworks that are complex and hauntingly gorgeous, it is no surprise that her work is attracting the attention of those looking to buy contemporary art. Raised in Ohio, Al-Hadid is popular for her large solid sculptures that appear to be melting. She constructs elaborate, abstract pieces of art reminiscent of traditional paintings and other artistic elements found in the past and often uses panels to depict pieces that seem afloat. With her distinctive style, she has gained popularity across the globe and has had many solo and group exhibitions with her works finding a place in prestigious collections like The Whitney Museum of American Art in New York City.

Contemporary photographer, Mariah Robertson enjoys doing things in her own distinct way. Rejecting all the established rules of photography, Robertson experiments with varied unconventional processes and methods, such as employing glossy paper, which is usually overexposed and torn. She also uses different chemicals, often mixing them together, spills them on paper to find out its effect, and interestingly the result is incredible — mind-blowing photographs exploding with intense colors. Unlike traditional photographs that hang on walls, most of her works are large scale, more often exhibited as impressive installation artworks. Apart from the various group and solo shows and exhibitions, Robertson’s innovative photographs are also found in many public collections.

Acclaimed multi-disciplinary contemporary artist, Taryn Simon combines photography, text, sculpture, performance, and graphic design to produce her works. Interested in exploring concealed or unseen items, Simon sets out to capture subjects in her works that are often deemed impossible and/or prohibited. She begins by identifying her subject (most often hidden) and plans out the tedious process of researching about it to gain access so as to make her project achieve success. In one of her project titled An American Index of the Hidden and Unfamiliar, Simon investigates items within the USA — from the art collection of the CIA to a hibernating bear that are rarely spotted in America. Art lovers interested to buy contemporary art can find her creations online and in stores all over the world, also in the Centre Georges Pompidou in Paris. 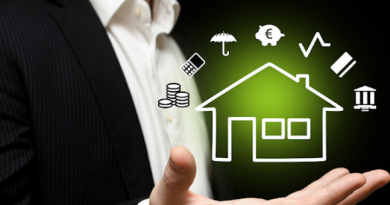 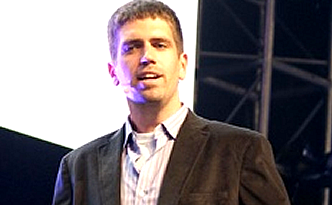 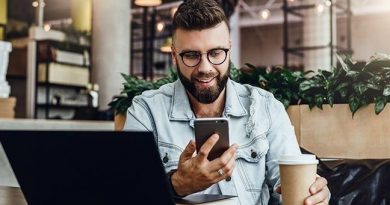 What are the Best Online Rewards you can give?