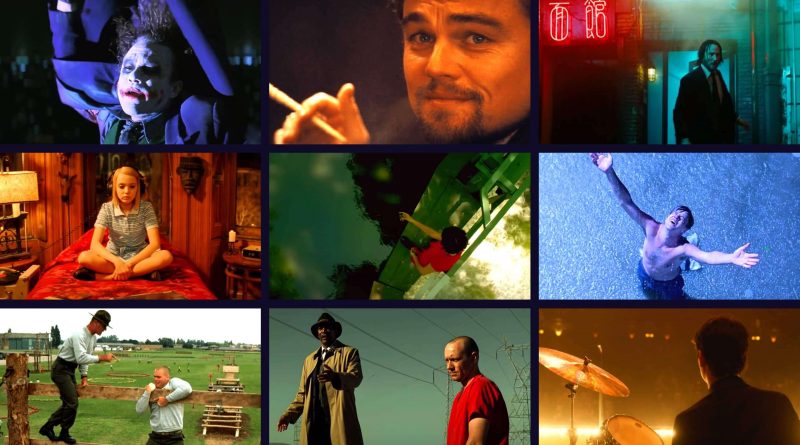 Before hopping on to the animations and other camera effects, one must understand how to move a camera to take the required shots. The movement of a camera towards and away from the subject and object gives a different meaning and message to the audience. For conveying different messages to the viewer, you need to understand which camera movement will be suitable.

The purpose of a camera movement in filmmaking is to divert the attention of the user from one subject to another smoothly. Such shifting of the camera focus from one subject to the other enhances your story and the message you want to convey in a particular scene. Not only do these movements enhance the story of your films, but they are also a source to add depth and interest in your visuals presented to the viewer.

Dig deeper into this article to explore more about camera movements that will help you make your films look great and interesting for the audience.

Top 6 Types of Camera Movements You Must Know About

For the success of films, the story is important but how it is being delivered to the audience is also important. You must make sure that the story you are executing provides the required message and develops the intended interest and attention of your audience. This interest and attention in your audience can be achieved by mastering the camera shifts from one point to another smoothly, which we call a camera movement.

Following is the list of camera movements one must include during film shooting.

Keeping your camera fixed without moving it on a horizontal axis and moving it upwards and downwards is the tilt movement. Tilt movement is important when you want to fix a lot of things into a single frame. It is important to know at what pace you have to move the camera upwards and downwards to fix the subject in your frame with the required size. For many people, the production companies in Abu Dhabi are the right choice as they have expert cinematographers that know these camera movements well. Such skills enable these people to produce attractive films, making them successful.

Pedestal camera movement is also the movement of the camera upwards and downwards, but the camera is fixed on a tripod stand. In tilt movement, the camera is also moved while capturing the subject into the frame, but in pedestal movement, you move your camera in the vertical direction while keeping it fixed. Such movements are necessary and used when you want to capture tall subjects. For example, when you have to show a large building, then you will use a pedestal camera movement to capture the right shot.

The truck movement of the camera is much more similar to the Dolly movement, except you are moving your camera from left to right instead of towards and outwards the subject. These movements are common when the scene is to show any action or when you are capturing the subject while running. While using these types of movements, you need to make sure that you are moving left and right without any friction. For avoiding any jerks and imbalances, you must use a smooth moving track and fix your camera on the track.

Handheld shots are used when you want to show some bouncy clips or scenes. The operator holds the camera in handheld movements, and the movements are not even. The camera operator moves at a specific pace to capture the subject. There is a possibility that the subject is either in motion or at rest. These camera movements are very rare but are not out of fashion completely. One of the reasons for these camera movements is the size of the camera because when the camera is easier to carry, the shots are captured while the camera is in the hands or on the shoulders.

One may not call it a camera movement, but it is more of a camera technique. It is used when you want to shift the focus of your audience from one subject to another by blurring one subject and making the other subject crispier. But you need to make sure that this transition of focus is smooth so that the viewers may not know you are doing it intentionally. Else there will be no emotional attachment. You can hire professionals from production services companies that have expertise in dealing with camera movements and producing successful films.

Get the best shots with these camera movements!

Once you have made sure that your story and all other pre-production arrangements are satisfactory, you must pay attention to how you will execute and implement the story. Having an expert cinematographer will help you execute your story perfectly while taking care of all the camera angles, shots, and movements. So, make sure the production team you have hired is competent and knows their duties well. 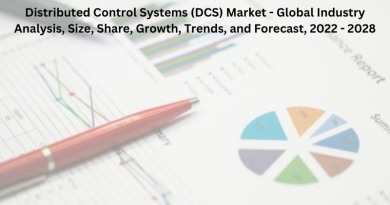 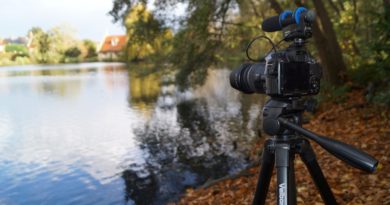 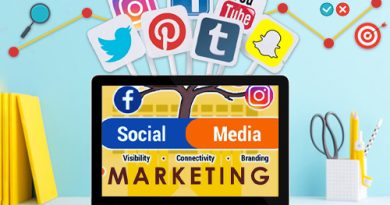