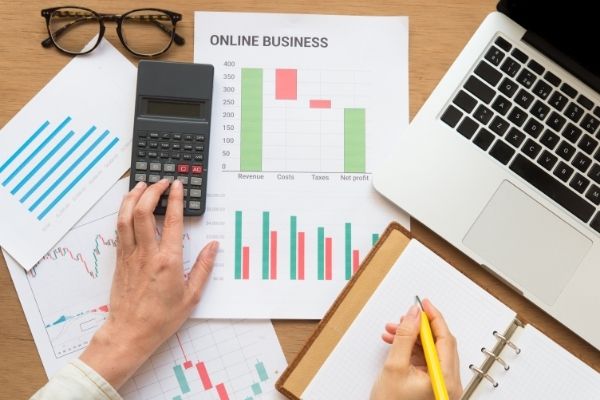 You might have heard the term “credit union” before, but you’re not sure what it means. For instance, what’s the difference between a credit union and a bank, and why should you pick one over the other for your financial needs?

The real difference between credit unions and banks is their profit status. Banks are for-profit institutions. They might help you with money management, but they’re also trying to make money off you however they can.

Credit unions are nonprofit institutions. That means profit does not motivate them. That’s one reason why some people trust them more than traditional banks.

That’s far from the only reason to do business with a credit union rather than a bank, though. Let’s go over some other reasons you might want to strike up a relationship with your local credit union.

They’re Better for Starting a Business

Let’s say you wish to start a business. You can contact a bank for a loan, or you can reach out to a credit union at profedcu.org. But which one makes sense for you?

The reason so many individuals opt for the credit union is that they will probably give you:

When you’re starting a business, the more money you can save, the better it is. You can certainly compare the business loan rates a bank offered you versus a credit union, but it should not surprise you when the credit union comes out on top.

You Can Get the Personal Touch

You might prefer a credit union over a bank because credit unions often give you that personal touch that bank interactions lack. When you deal with a bank:

Banks usually feel like big, faceless corporations, and more times than not, that’s precisely what they are. Chase and Bank of America are worth billions, and you might feel like small potatoes when their representatives deal with you.

Most credit unions are smaller. Because of that, they go the extra mile to build personal client relationships.

When you go to a credit union, you’ll probably go to the same one or two locations more times than not. The people there will know you, and you’ll know them. It gives things a small-town feel you’ll likely appreciate.

With credit unions, you’ll likely have better customer service. You’ll appreciate that if you ever have money troubles.

Let’s say you can’t pay back a business loan as expediently as you’d hoped. Maybe you can’t come up with a mortgage payment one month. During the pandemic, these situations are happening a lot more than usual.

A large bank probably won’t want to hear about your problems. They’re not likely to care about you since they focus on dollars and cents rather than individuals.

With a credit union, you have those personal relationships on which to fall back. Your credit union contacts might go to bat for you if you need a little extra time to make loan payments, etc. There’s no overstating how vital this can be.

A Credit Union Can Work with You to Achieve Your Goals

You can approach either a bank or a credit union about financial planning. Either one will help you. However, once again, with that credit union, you’re getting the personal touch that the bank employees lack.

You can head to a credit union to start planning for retirement. You can talk to them about what it will take to send your kids to college. Maybe you want to get auto loan preapproval.

With credit unions, all of that is possible. Your contacts there probably already know a little bit about your life, and they’ll happily help you plan for the future.

They Have a Strong Local Presence

If you live in a particular region and seldom travel, a credit union makes sense. That’s because they’ll often have many locations and ATMs close to one another.

It’s true that you probably can’t find your credit union’s ATMs if you’re traveling, but most of them will reimburse a certain number of ATM fees if you use out-of-network ones. Credit unions also have fully-functioning websites, online chat options, etc., just like larger banks.

If you’re most focused on ATM numbers or cutting-edge tech, you might go for a bank. If you want that customer service emphasis and higher interest rates, you’ll want to do business with a credit union. 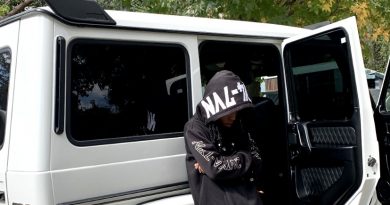 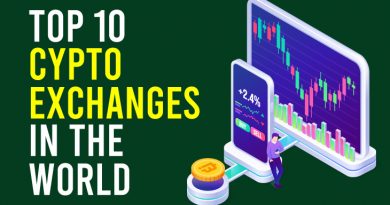 Top 10 Cryptocurrency Exchanges in the World to Buy from 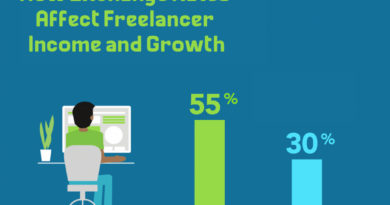