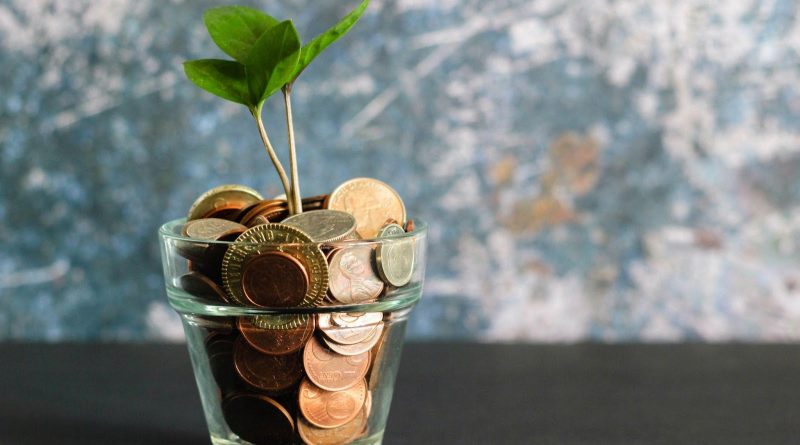 The last eighteen months have been very tough on companies of all sizes. Sudden and abrupt decline in business, constant rule changes, less disposable income across the board, it isn’t pretty.

So it’s clear that companies need to find a way to save money (that ideally doesn’t involve letting go of valuable employees!). The following have been curated to make an actual difference to your bottom line; advice like ‘turn off the lights before you leave the room’ need not apply.

Still paying your local newspaper for ad space? Is the local radio still the top way you reach your customers? Note to marketing department: it’s 2021.

Instead of blowing cash on old-school methods that don’t work very well (disclaimer: some still do!), try digital instead. It’s far cheaper and it doesn’t take as much effort. Of course, pointless posts on Facebook or Instagram won’t really work.

Instead, think targeted campaigns on Facebook, paid ad campaigns on Google, and organic growth and networking through everything else. If you play your cards right, you’ll save a bundle by switching to digital.

Okay, that headline sounds like a bit of a riddle. But it makes sense. Most companies know that they want to save money, the problem is they go about it in the wrong way. Office supplies purchasing is a key example of this.

Instead of buying the cheapest computer, get something that will last. According to Elite Business Magazine, employees lose 46 minutes per day on tech delays. Do a recalculation and you’ll find that you’ll burn through the few hundred bucks you saved on that refurbished old laptop on eBay.

Similar for peripherals like printers. Companies lure you in by offering a cheap model with ink cartridges included. But did you look up how much it’ll cost to buy a new cartridge? You’ll often find they cost more than the printer itself! If you have an office of more than 2-3 people, costs will add up. Alternative: calculate what the cost per page is, and make your decision that way. Yes, you’ll pay more for the printer itself, but it’ll pay off in the long run.

Business owners are generally staunchly against remote working. They think employees will stop doing their work, watching Netflix instead. They worry that without personal supervision, productivity and teamwork will suffer.

All of these assumptions are flat-out wrong, and the data is showing it. CNN recently ran a feature on the ‘new normal’ and found that productivity has not suffered as a result of working from home. 27% of companies claim it’s actually driven a significant boost in output.

Not only that but having remote work as an option makes employees happier. They’re less likely to move to another company and will go above and beyond when necessary. By going remote the company can also save money on expensive office space.

Is Your Underperforming Employee Worth Keeping?

Being a business owner requires making tough decisions, even when the economy isn’t exactly going in the right direction. Ask yourself a serious question (and be honest about it): is your underperforming employee worth keeping around?

If they have the skills but aren’t quite performing up to standard, invest in them to try and boost their productivity. Talk to them earnestly and offer ways to help. Don’t just expect the problem to magically disappear. Have compassion, but stand firm.

Whatever your decision is at the end of the day, make it with the company as your first priority. It’s harsh, but it’s necessary. Second chances are worth it, but inconsistent performance over the long term is something you cannot afford as a business owner.

Also, remember that your other employees are counting on you to make the right decisions. If you keep cutting underperforming members of your team slack, it’ll affect your bottom line. That’s going to bite you (and everyone else!) at some point in the future.

Our last tip is a little more abstract: hold fewer meetings, improve employee efficiency. According to the Harvard Business Review, office workers spend almost 23 hours in meetings. Back in the 1960s, it was less than 10. They’re meant to improve productivity, but do we really need 23 hours worth?

Companies just love holding endless meetings. It’s the thing employees complain most about; sitting in a boardroom listening to a manager’s spiel, they always run longer than necessary, and all it means is that time is lost to do actual work.

Because companies aren’t always (read: rarely) very good at tracking staffing costs, most aren’t aware of how much money is hemorrhaged due to unnecessary meetings. Consider this stat: 65% of senior managers claim that meetings keep them from getting through all of their work. Can your business really afford that? 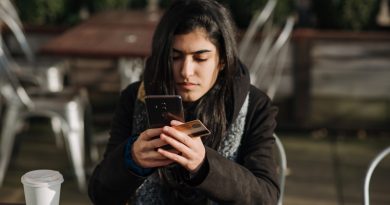 5 Credit Card Best Practices to Implement in Your Money Habits 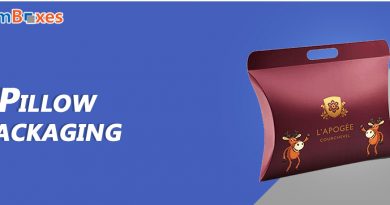 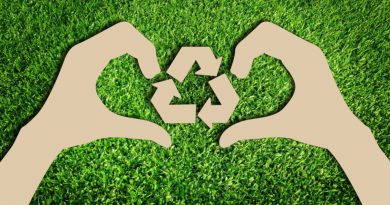