Disney has an immense content catalog full of animated classics, live action films, superhero movies and more perfect and appropriate for the whole family to watch. However, not every Disney movie is a box office hit or a fan favorite. These films unfortunately overtime get forgotten about. We all remember Frozen, Moana, Toy Story, and The Little Mermaid, but what about movies like The Brave Little Toaster? This generation hasn’t even heard of that movie. Here are the five entertaining but forgotten about movies of all time.

In The Brave Little Toaster, five forgotten household appliances living in a long abandoned cabin miss their owner. So Toaster, Radio, Lampy, Blanky and Kirby leave the cabin for an adventure to find their owner who lives full time in the city. While on their adventure they find out how dated they are and start to feel like they’ve been replaced by newer and more modern small appliances.

Unfortunately, it appears as though The Brave Little Toaster has truly been forgotten. This is the first movie of the series and it isn’t available for streaming anywhere at this time.

Oliver And Company is essentially an updated version of the classic Oliver Twist by Charles Dickens. In Oliver And Company, an orphaned kitten named Oliver who is roaming the streets of New York City looking for a home. Before he finds his life changing forever home with a young girl named Jenny, he first joins a gang of homeless dogs known for stealing from others in order to survive.

If you’ve never seen Oliver And Company or you’re ready to hop on nostalgia lane and rewatch it, you can find Oliver Company streaming now on Disney+ and Planet Dish.

The Great Mouse Detective is based off of the children’s book series Basil of Baker Street by Eve Titus and is a clever take on the classic Sherlock Holmes. Detective Basil is on a case investigating the kidnapping of toy maker Flaversham. Without giving away too much of the story, The Great Mouse Detective follows Basil’s investigation until he ultimately finds uncovers all the clues to whereas Mr. Flaversham has disappeared to.

In Hercules, Disney retells the story of half-man, half-god Hercules. The movie starts from when Hercules was a baby, stolen from his parents Zeus and Hera on Mount Olympus, and through a series of events forced to live amongst the mortals down on Earth. The only way back to living back with his parents on Mount Olympus is to prove himself worthy. The ultimate trainer of heroes Philoctetes comes out of retirement to train Hercules so he can finally live amongst the gods like he’s supposed to.

If you’re thinking about giving Hercules another chance, you can find it streaming now on Disney+ and GoLatino TV.

The Lion King is a classic series, but The Lion King 1 1/2 is often forgotten about because you technically don’t need to see this installment to know the story. However, if you like one and two, you’ll like 1 1/2. The number is a bit misleading since it’s technically the third in the series, but it’s named the way it is because it’s the retelling of the first movie from the perspective of the beloved Timon and Pumbaa. In this installment you’ll learn how Timon and Pumbaa met, became friends and eventually run into Simba when he is exiled from his home at Pride Rock.

If you love the meerkat Timon and the warthog Pumbaa from the first two movies, you should give one and a half a chance. Lion King fans can find The Lion King 1 1/2 streaming now on Disney+. 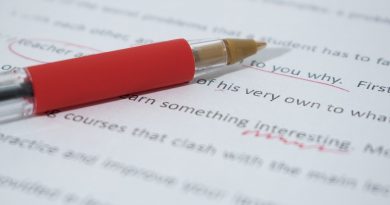 Writing an Essay: Expert Tips on How to Write the Perfect One 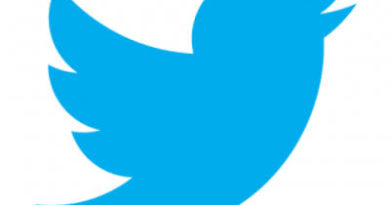 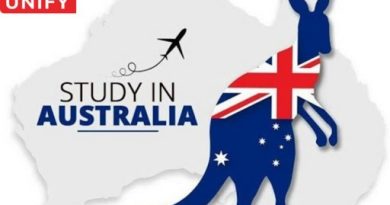 How to write Statement of Purpose for Australia