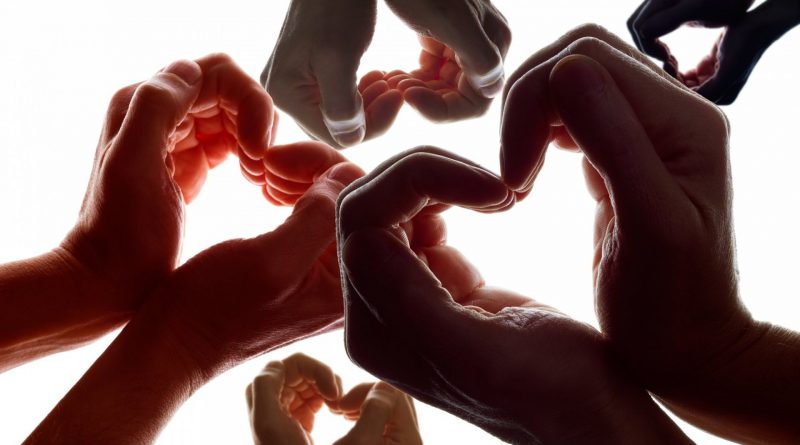 A charity can be defined as an organization which strives to help others by raising money and resources through a group or groups of volunteer. Usually, a charity foundation starts with a specific cause and builds on it to provide for the helpless or poor or to work on some urgent issue like global warming, etc.

The reason or the motive behind any charity is very noble and great that to bring about a positive change and lead in that direction. In words of Hippocrates who was a Greek physician of the Age of Pericles, who is considered one of the most outstanding figures in the history of medicine summed up in only a line that, “Sometimes give your services for nothing.”

Through this selfless service and dedication, there are leaving no stone unturned only to make sure that we have a world which is worth living not for some, but for all. So here are 4 ways how charity is bringing about a positive change in the world.

According to a report by the Food and Agricultural Organization of the UN. 11.3% of the world’s population is hungry. That’s roughly 805 million people who go undernourished daily. Organizations such as kiss the ground, Action Against Hunger, Freedom from hunger and many more others are relentlessly towards providing good hygienic and nutritious food with the needy people who cannot afford a wholesome food for a day. Food which is one of the very basic necessities is avail by such charities and organizations to help us fight world hunger.

A world without education is like a world full of darkness. Without education, there is ignorance and stagnancy is in the lives of individuals or the world as a whole. Another leading cause of poverty is lack of education, and unemployment and illiteracy go hand in which as they are closely interdependent. As for where there is education there are prospects of growth and a higher number of job opportunities. By the provision of this pre-eminent service to the poor and destitute, the charities not only gives them a helping hand but all together helps them to develop themselves as well as the world around them to make the world a better place. For instance, we can look at WE Charity which is founded by Craig Kielburger along with his brother Marc Kielburger, which provides a holistic development model called WE Villages, helping to lift more than one million people out of poverty in Africa, Asia and Latin America. WE Charity is an organization that operates collaborative programs both domestically and internationally.

Falling prey to even most trivial of diseases can cost the poor people a leg and an arm. As they are working day and night to make ends meet. Sometimes when there is no work for them they even have to go to sleep without having a proper meal or have to go begging for it, this the scenario especially in the third world countries. This hunger and malnutrition make their immune system weak in which long-run puts their life in jeopardy. Because when they fall sick they can barely afford any medical help. In this age where we are curing diseases such as cancer, it is absolutely disgraceful and pathetic if some people are dying because of flu and fever. These charities enable them to get them better medical facilities at free or at very nominal prices.

We are advancing at an unprecedented speed be it in sector or walk of life. Along with it our needs and wants are also growing like never before. On account of the various medical treatments and facilities, the average life span has almost doubled. All these things are very good but not sustainable. Owing to this fact we are putting a lot of pressure and toll on the limited resources i.e. our environment. We do not heed what it’s costing when we are simply using and throwing away a non-degradable wrapper or polluting our environment by every mean. There are these dedicated charities and organizations which are working day and night to preserve our environment as well to ensure that we don’t risk destroying our own world with our own hands. 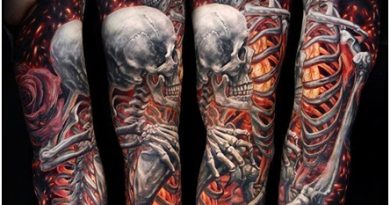 Demanded Tattoos for Men: Underwater Stones To Keep away From 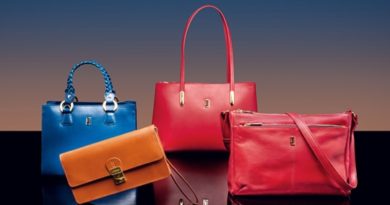 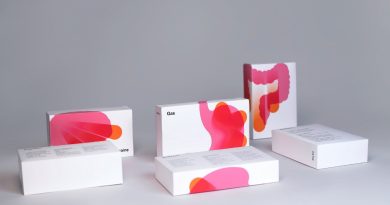 4 Reasons why we should use Custom Medicine Boxes for Saving Drugs?

Why You Look for A personal Injury Lawyer?

Now day, it is mandatory to look for the most skilled and professional lower who can make a strong case

Home Office Hacks: How to Organize Your Desk