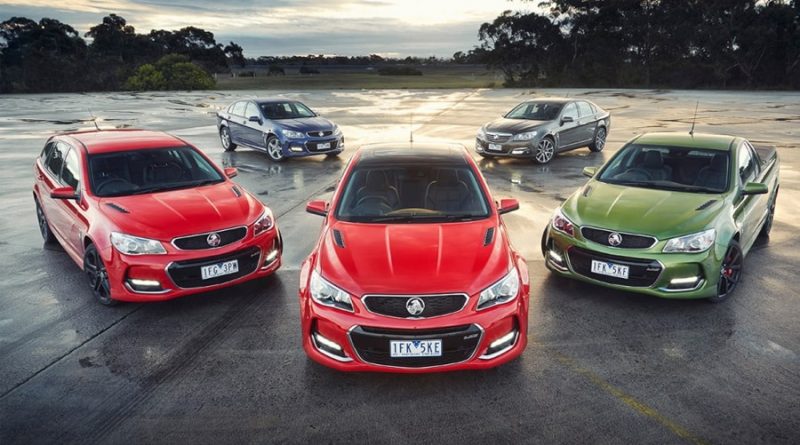 While Australia is usually known for The Outback or its stunning beaches, many people don’t know that it is also known for its high-quality production of diecast model cars.

What is a diecast model car?

A diecast model car is a scaled-down replica of an actual vehicle. They are popular collector’s items because of their high-quality detail to originals that have been driven on racetracks, roads, and even in the movies.

How are diecast model cars made?

The process of making diecast cars is relatively straightforward. While each manufacturer may have varied steps to reach the final result, typically, all die casting includes the melting of aluminium or zinc. This is then poured into a die, which is the mould the final product is shaped into.

Once the molten alloy cools down and hardens, it takes on the shape of the die that was used to create it. A sharp object can be used to remove any excess metal before hand-painting and detailing begins.

What are the types of diecast model cars available?

According to manufacturers, there are three main types of diecast models Australia produces:

When a diecast model is considered limited edition, it means that only a certain number will be manufactured. Most diecast cars are limited editions.This means that they are more sought after and usually worth more than models that aren’t.

Some of the most popular limited edition diecast model cars ever produced include the James Bond Aston Martin DB5, The Batmobile, and KITT from Knight Rider.

Standard models are precisely what they sound like – standard production cars that are mass-produced. By nature, these diecasts aren’t limited in number and aren’t typically treasured the way limited-edition models are. However, some can still be valuable to collectors due to their rarity, or perhaps due to the particular condition that makes them more attractive than other standard production models.

For example, a diecast car may be valuable if it was sold in countries where the model wasn’t released initially or simply because it’s an older model.

Standard production dies are far more affordable than limited-edition models and usually retail for $20 to $50.

The matchbox brand is an excellent example of these types of diecast model options. They are some of Australia’s most commonly collected cars – and perfect gifts for children or beginner collectors to build their collections.

Licensed goods refer to diecast model cars, trucks and planes for movies and TV shows like Batman, Star Wars, the Avengers, and hundreds of others.

There are also diecast cars designed for specific events or companies like Minions from Despicable Me, Fiat 500s for Fiat Australia, or even Coca-Cola Tipper Trucks.These licensed goods can typically be purchased at many retailers or online diecast collectable websites.

Licensed diecast cars, trucks and planes may retail anywhere from $20 to over $200.

Promotional vehicles are scale models created by manufacturers to promote their brands. They are usually used as marketing tools for large events or companies.

Toyota is known for producing licensed models and promotional cars that are used to promote major sporting events, their range of vehicles, and more.For example, the Toyota 86 was produced in conjunction with the 2017 Supercheap Auto Bathurst 1000 – Australia’s premier motor racing event. The 86 was given to the top three winners of the race and other contestants – this model is quite rare and collectable, so it retails for over $200.

Similarly, promotional models can be bought to celebrate other significant events such as the Sydney 2000 Olympics or the Queen’s Birthday in Australia.

Promotional models are considered collectable because they represent major events or companies and can make a fun addition to any collection.

Check out your local model car shop in person or online to get your collection started with a limited edition, standard production, licensed, or promotional diecast model. 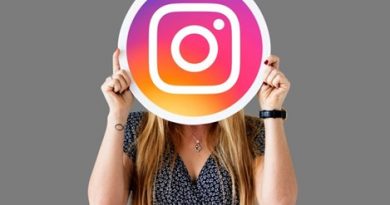 Providing Real and Active Instagram Likes in the United Kingdom 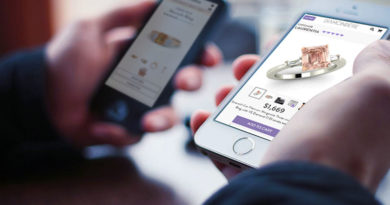 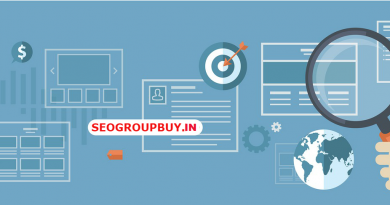 Benefits of an SEO Group Buy