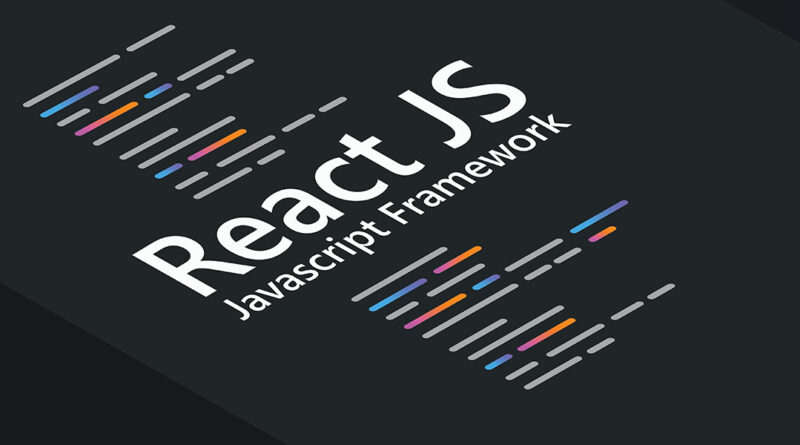 ReactJS has been a popular tool when it comes to developing technologies. For a long time, React developers have been making use of the extensive tools and libraries it offers and has been creating exceptional apps and projects.

Everything with ReactJS seems bright and sunny.

Huge brands such as Netflix, Apple, and Paypal all have ReactJS in their tech stacks. These are just some famous brands on the list of 32 thousand applications that use React’s incredible abilities.

Many companies prefer to hire ReactJS developer to make it big in the market.

The choice is clear since ReactJS offers a variety of benefits such as:

The efficiency of ReactJS is quite clear, and every ReactJS developer seems to know everything that is to be done. However, the core of every great application on the web is the culmination of things that were done and the ones the developer chose to skip.

In this write-up, we’ll discuss everything your developer should NOT do while developing with ReactJS. Ensure every coder for hire you interview knows the knows, as well as the don’ts of ReactJS development.

4 Things you must NEVER do while developing with ReactJS:

If you are spending most of your time on just coding for your project, without being aware of what’s new in the ReactJS community, you are just completing a task and not actually developing the project right. Being unaware of the recent updates or happening in the community can prove to be a risk for you. You might end up coding your project the way that has been reported by the community as faulty.

Not just that, you might also continue to code the bad practices for a long time until you stumble upon an article that says it’s inappropriate for a successful app.

And if that happens, you will have to go back to refactor all the codes you mistakenly have made wrong. This drags you down in the highly competitive market.

Most ReactJS developers prefer using a .bind in their class methods when they need to reference this to get access to their class instance inside their methods unless your developer uses a transpiler to transpile the methods class properties.

However, the developer must pay more attention to the inline functions or what you call the functions pre-defined in the render method of react components and passed over as a prop to the child components.

When these incline functions have been defined in the render method, react designates a new function instance every time the component re-renders. This often causes a performance lag due to the wasteful re-rendering.

A “code smell” refers to the process of passing down props to various child components.

If you are unaware of what prop drilling refers to, it is when a prop is passed down from a parent to multiple levels of components down the structured tree. Now, the issue in this process is neither the parent nor the child components; in fact, the implementation should be intact. The problem here can be the components present in the middle, that may process risk to your ReactJS app.

You must make sure to hire dedicated ReactJS developers who understand how to untangle the tangled components tightly coupled and are exposed to a lot of unnecessary information.

The developer must be able to tackle the domino effect that is created when the parent components are re-rendered, making all the central elements re-render, passing it down to the children components.

Here, a smart developer would use context. Or, redux for props.

The one thing that bothers almost all developers from time to time is when they carelessly implement the state update logic. It may have the involvement of a hook, mainly the useReducer implementation.

When the function invokes, and the state is copied, the underlying properties of items do not change. And when a developer mutates the process implementing .splice, it mutates the space items, generating bugs.

All these must be the “must pay attention to” areas of your developer while developing a more extensive code. Make sure you only hire reactjs developers who are aware of the action steps to be taken in case they encounter any such situation.

ReactJS has been a super popular tool for developing efficient applications, so there are several coders for hire who excel in React abilities. But as I said before, knowing what NOT to do is as important as knowing what to do when a developer is developing any application using a language/technology.

When you start the hiring process of developers for your upcoming project, you must make sure that they are well aware of all that they should not do in their professional lives.

A proper developer knows the positives and negative and manages to keep the positives on the surface, eliminating all the negatives, making the app super-efficient. 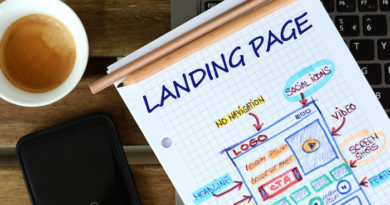 Innovative web design principles that will boost your conversion rate

How To Choose A Perfect TV Unit For Your Dream Abode?