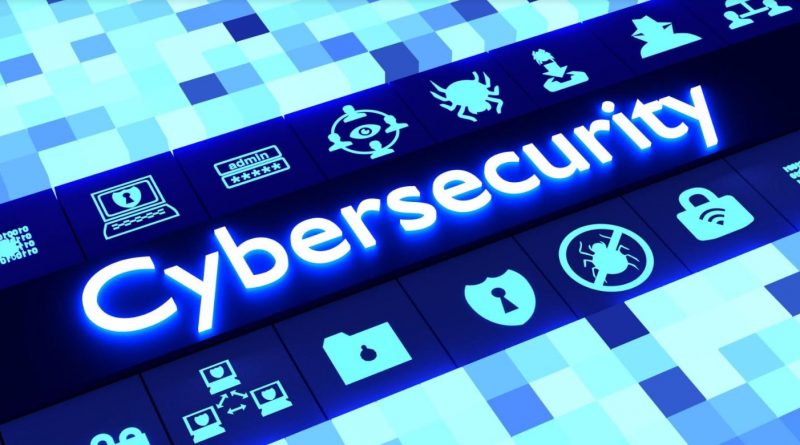 Many businesses use computer networks. For those that do, security matters. If you do not utilize the proper security measures, it’s possible hackers can access your data and crash your network.

There are particular steps you can take to prevent this from happening. You can enable two-factor access authorization. You can change your passwords frequently, get yourself a business VPN, and you can have a strong firewall in place.

What Exactly is a Penetration Test?

Cybersecurity penetration testing companies exist so businesses don’t need to worry about hackers as much. These companies:

Essentially, these companies test your network systematically to make sure there are no glaring security gaps. They’ll then give you an itemized list as to potential threats they found, and they’ll tell you how to fix them.

If your company has not dealt with any cybersecurity attacks for a while, it’s easy for you to become complacent. You also might believe you don’t have any information that hackers would want.

Hackers can go after virtually any company, though. You might have valuable proprietary information or client data. The hackers could go after your employee information, such as social security numbers, bank routing numbers if your employees have direct deposit set up, etc.

To have the best chance of figuring out your business network’s vulnerabilities, cybersecurity penetration testing companies often employ hackers. However, they don’t find them on the dark web or anything like that.

These hackers have all the tools illegal hacking operations do, but they use those powers for good. Many of them take pride in stopping hacker attacks before they start, and they’re great at their jobs. That’s why your company will find them so invaluable.

Penetration Testing Companies Can Teach Your Employees to be Safer

While a penetration testing company can certainly run a network penetration test, that’s not the only thing they can do. Often, you can also hire them to do employee seminars.

You can have the best cybersecurity measures in the world, but employee error is one thing for which you can’t always plan. Your employees might act recklessly, and that could be a reason hackers access your network.

You can hire a penetration testing company, and they can give your employees a network security crash course. They might talk about avoiding phishing scams. They’ll likely speak about not making their passwords too easy and changing them often.

They might go over how your employees should never access your work network through unencrypted Wi-Fi, like in a Starbucks or some other public place. They will also talk about your employees not leaving their account open on a shared computer, like in a library or somewhere else a hacker can hop on and cause havoc.

You Can Have a Longstanding Penetration Testing Company Relationship

Another thing about penetration testing companies you should know is that if you hire one, and they perform this service for you one time, that does not mean you’re okay from that moment forward. One of these companies might put your network through its paces, and they’ll find no significant vulnerabilities.

If so, that’s great, but it does not mean there will be no problems a few months down the line. Business computer networks are always changing. They don’t remain static since new program updates become available, and hackers are continually developing new attack strategies.

That’s why you should set up a system whereby your penetration testing company visits and runs their tests every six months or so. You certainly would want them to come back if a year has passed since their last test.

If you trust the company you’ve found, you might have a long relationship with them, during which time they come twice a year to detect any network deficiencies. The cost is definitely worth it since hacker attacks can cripple your network. 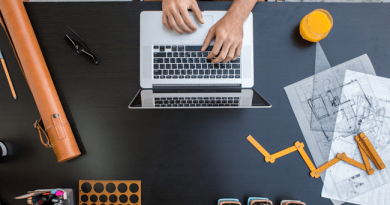 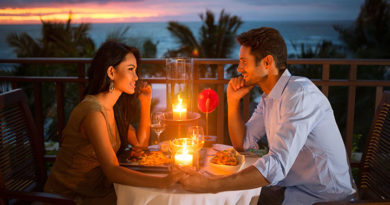 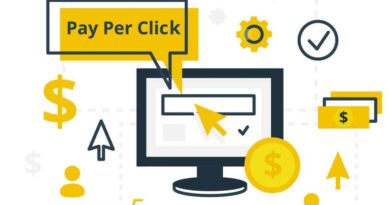 How to Use Pay Per Click Advertising to Grow Your Business?

Digital Marketing Agency: What They Do