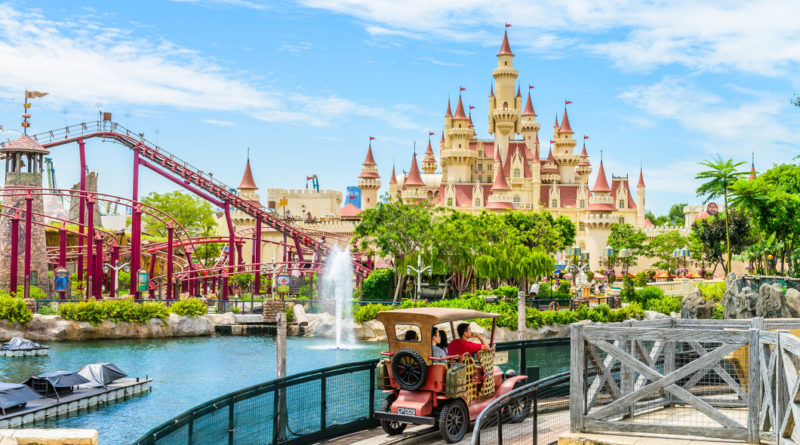 They say that to taste every dish in Jakarta, one would have to live in the city for at least forty years. After all, being the fourth-largest country in the world and the third-largest democracy, the entirety of Indonesia is highly diverse. It’s utterly fitting that the diversity of food that can be found in its capital can only be described as “mind-boggling.”

Jakarta is a city of over 9.6 million people from all over the country. Here, the culture and cuisine have been influenced by people of Arab, Chinese, Indian, Javanese, Malay and even European descent. A culinary heritage-focused Jakarta tour package should easily guide first-time visitors through some of the city’s hallmark dishes and restaurants. Meanwhile, those with more intrepid spirits can head to the warungs and street food carts, where one can eat like royalty at a great bargain. Read on for a list of Jakarta’s most fantastic food and where to find them:

Padang is a province on the western coast of Sumatra that’s famous for having some of the best food Indonesia has to offer. In particular, it’s known for the delicious beef sate (or satay). But you don’t have to go out of your way to have a taste thanks to Sate Padang Ajo Ramon. This place has been sharing skewers of tasty beef sate to the people of Jakarta from their original warung in Pasar Santa since the 1980s. Throughout the years, they’ve served faithful locals with beef, ox tongue, and intestines grilled over hot coals. What sets them apart is the marinade and gravy they use in their dishes—a savory red and peppery liquid that’ll have you smacking your lips and wanting more. These meat sticks are so good that the family managing the eatery has opened eight branches spread all across the city, so you can choose from multiple places to get your fix.

Nasi goreng or fried rice isn’t just ubiquitous in Jakarta. You can have a taste of it all over Indonesia, where it is a favorite quick meal and comfort food. Fried rice is simple and easy to cook with whatever ingredients you happen to have in the fridge, so everyone knows how to make it for themselves. There are, however, variations on the dish that help it stand out from the rest. This humble food stall known as Nasi Goreng Kambing Kebon Sirih has a truly unique way of doing it that sets it apart from the rest. Considered as one of the city’s best-kept secrets, its “legendary” nasi goreng kambing or mutton fried rice is made using goat meat and some delicious spices. Specifically, the generous yet tender chunks of goat meat are fried with rice in a wok and seasoned with a blend of spices and cumin oil. The result is something that’s tasty with a slight Middle Eastern flavor—making for a great reason to seek out their street-side kitchen in the Menteng area.

Malaysians shouldn’t have any problems recognizing nasi udu while in Indonesia. After all, it’s similar to their own national dish: nasi lemak or steamed rice cooked in coconut milk. But in Jakarta, they add their own twist by soaking the rice in lemongrass, clove, and cassia bark—as well as pandan leaves to give it a distinctive aroma. It’s often served with a variety of sides: your choice of chicken, beef tripe, and other innards which can include lungs, liver and gizzard, tofu, and tempeh. The version served at Nasi Uduk Kebon Kacang Puas Hati Ibu Tati elevates itself above the competition by using free-range chicken in their ayam goreng, and by having the option of getting your food fried or grilled. If you’re interested, you’ll find them at No. 63 on Jalan Kebon Kacang in central Jakarta.

Most of the great food that can be found in Jakarta usually come from other regions of Indonesia, such as Padang or Makassar. However, soto betawi traces its roots to the Betawi people native to Jakarta, making it a dish that Jakartans can proudly claim as their own. It’s a beef and offal soup with a broth made with a mix of fresh cow’s milk and coconut milk. It’s then simmered with a variety of flavorful herbs and spices such as garlic, shallots, kaffir lime leaves, galangal, and candlenut, which is an ingredient that’s prevalent in Indonesian and Malay cuisine. If you’re looking to try some in Jakarta, then Soto Betawi Haji Husein is a good place to start because it serves a lot of Betawi staples. But they are best known for their soto—and it’s so good that they put it in their name. What sets theirs apart is the freshly ground spices, kept rough enough that they end up settling at the bottom of the bowl. The offal toppings come soft and tender, balancing out the richness of the broth. Visit them if you’re ever in Jalan Padang Panjang in south Jakarta.

Jakarta’s gateway to the world is Soekarno Hatta International Airport, and direct flights are available via budget or regular airlines. To get around, use Grab, the popular ride-sharing app and service that offers motorcycles and cars as modes of transportation. Keep in mind that Jakarta is huge and is divided into districts named Central Jakarta, West Jakarta, South Jakarta, East Jakarta, North Jakarta and the Thousand Islands, respectively. While its worth your time seeking out every stall on this list, those with a limited amount of time may also wish to keep within their chosen district and savor the available local delights there.

Hi, I'm Chris Morgan. I'm very passionate about my work. Even I'm very fond of blogging as it enhances my knowledge about the various aspect of the internet. https://futurewithtech.com/ 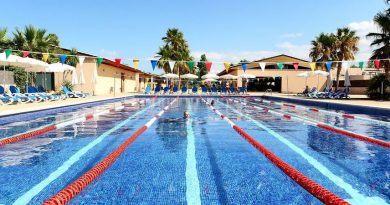 Crazy Good Hotel Deals that are too good to miss 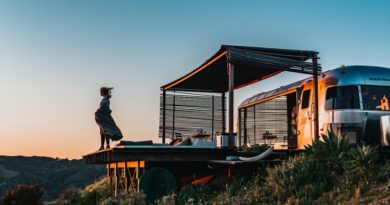 Great Australian Destinations to Take Your Off Road Camper Trailer 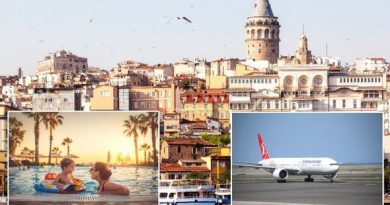 An Adventurous Day at Mount Suphan