In order for any manufacturing company to compete effectively in the current market, they need to be able to automate a significant portion of their processes. This is because automation guarantees high-quality products and gives the business a level of consistency that is necessary to build a good reputation. It also makes it easier for the company to enjoy the cost benefits that come with margins of scale since robotic systems typically work faster, longer, and — provided they are programmed properly — never make any mistakes.

However, given the wide array of options that a business has to choose from, the next question is always which systems to go for. If you are a small business, and if you are looking for a convenient way to implement robot assembly as part of your operations, you should definitely think about going for smaller-sized robotic systems. The following are reasons why this makes sense.

Smaller robots take up less space compared to larger robots. This means that in order to deploy them, you won’t have to consider moving your operations into a larger space. Furthermore, installing smaller robots will cause little to no disruption in your production layout since you don’t have to create a lot of space for them. Both of these things usually translate to lower rent and reduced downtime costs during the installation phase.

Once you have already installed the robots, if there is a need to change the layout or to reprogram the robot so that it can handle tasks in a different section of the assembly line, you will have an easier time implementing these changes if you are dealing with smaller-sized robots. Their small size will make it easy to move them from one place in the production cycle to the next. It will also mean that you won’t have to cause a lot of disruption in a bid to create space for the smaller robot. This is unlike larger robotic systems that will definitely require more space.

Larger robots tend to feature bulky parts. Therefore, operating them, or working near them, is inherently risky. This is because, in case of an accident, the resulting effects are likely to be more catastrophic when compared to smaller robots. Given this increased risk, it is always advisable that a company takes extra steps to protect their employees. This means creating safety rails, getting enough space to allow for safety zones and restricted areas, and even building shielded cells for the robots. Implementing all the safety precautions necessary to make it necessary to work with larger-sized robots is time-consuming. It is also expensive, both in terms of space and the extra protective shields that you have to build.

Smaller robots typically feature lighter parts. Operating alongside them is not as risky as operating alongside large robots. Therefore, they tend to require fewer safety measures. This is something that makes them easy to deploy at a faster rate. It also makes them cheaper to safely install in an existing assembly line.

Smaller robots require fewer parts. Their small size means that the materials used to build them are likely cheaper. As a result, they are more likely to be more affordable. This is an important feature for small businesses as it means that even when they have limited capital, they can be able to enjoy all the benefits of automation. Therefore, for a small business, it is easier to recoup their initial investment when they go for a smaller robot than when they go for traditional robotic systems that are bulky and expensive.

It is important to note that size does not always translate to better performance. Currently, collaborative robots, which are smaller in size when compared to traditional robots, can do almost any task that traditional robots can. This, in addition to the fact that they come with advanced software systems that are easy to program, makes them ideal for use by small businesses in the manufacturing sector. 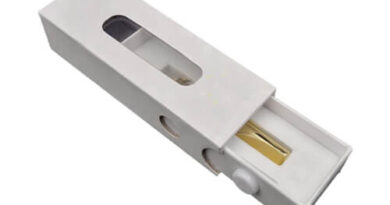 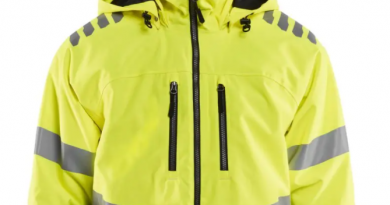 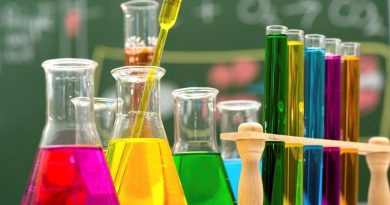