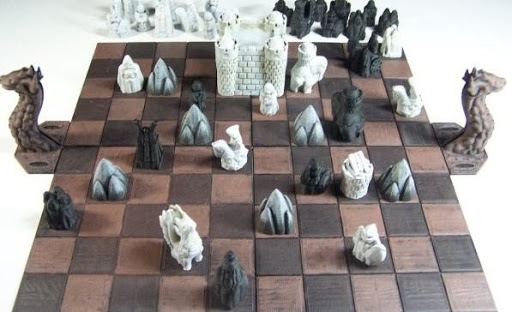 This is a guest contribution by Egor Driagin, CMO at Top3DGroup

Board games are one of the common ways to spend time with family or friends. This article will cover how 3D printing can be involved in board games.

But additive manufacturing is also a way to easily add something to one’s leisure time since it can help one produce unique board games.

This article will cover board games that can be 3D printed.

One of the ‘Game of Thrones’ fans 3D printed a set of figurines for the game called a game called Cyvasse: a chess-like game often played by the character of George R. R. Martin’s ‘A Song of Ice and Fire’. The figurines are made from ABS plastic. The models are available at Thingiverse.

The Open Board Game project is an online platform that allows enthusiasts to 3D print advanced board games.

According to the founder and CEO of Thinker Thing Bryan Salt, Open Board Game is a project that makes it possible to create a professional board game with the help of a 3D printer and a project website (which is open-source).

Thorn Dice от Ceramic Wombat. These are the modified dice done in a steampunk-like style. Those who like authentic things will be impressed. They will get the board gaming experience to the next level.

There are also offers for puzzle lovers. For example, this Rubik’s cube by Dutch designer Oskar van Deventer. Each dimension of the cube is 14 cm. It consists of 1539 3D printed parts. After manufacturing was done, they were painted and sorted by color. The process took more than 10 hours. Assembly took another 5 hours. The result is a 17 x 17 x 17 cube instead of classical 3 x 3 x 3 solutions.

‘Ethereal Maze’ puzzle by Stephen WInter can also attract enthusiasts. This toy maze requires rolling a ball inside a new 3D lattice structure that forms the paths of the maze. It’s a good way to train the brain.

3D printing grants the freedom to modify, configure and create unique shapes to make these board games. The printing process fully changed the way modern board games are made, giving the ability to create impressive things. Such toys, games, and puzzles attract people and catch their interest. 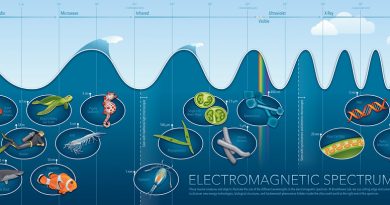 What are electromagnetic spectrum and gene prediction in prokaryotes and eukaryotes? 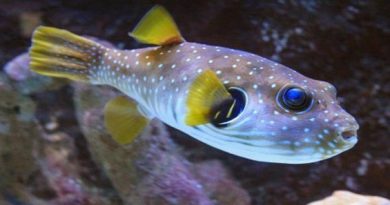 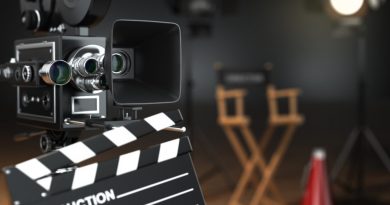 London Underground Films Are Becoming More Popular than ever