1. You Expect Your Internet To Be Uncensored

You live in the United States and expect your internet service to not be censored or have the information you access online regulated in any kind of way, right? If you’re thinking yes, then we’re sorry to report that you’ve been taking net neutrality for granted this whole time. Citizens in countries like China, North Korea, Burma, Bangladesh, Cuba, and Saudi Arabia only have access to a version of the internet that is censored by their government. This is what internet censorship and government regulation looks like in these countries:

These censorship laws and overstepping by their governments are concerning. If you’re one of the unlucky residents of one of these countries, the penalty for accessing what you shouldn’t is high including outrageously long prison sentences and worse.

2. You Don’t Want To Pay More Money Just To Use Your Internet How You Want

Without internet providers being forced to keep their internet open, they could line their wallets with tactics that will hinder your experience online like paid prioritization. You might not notice it overnight, or even next month, but it could slowly trickle in right underneath all of our noses. Paid prioritization would give bigger media sites and companies an advantage to load faster than other potential great sites you wouldn’t otherwise know outside a Google search. This inadvertently gives undue influence to subscribers and cuts out anything new.

A neutral and open internet for everyone naturally promotes competition because consumers can make their own free choices about what services they want to use and what content they want to access. Plus, with net neutrality there’s key rules that internet providers must follow like:

Imagine a scenario where you want to look up internet providers in your neighborhood, but you can’t because your internet provider has blocked it or made sites with that information load unusually slow for you. That would be unreasonable, unethical, and would be protected under net neutrality. 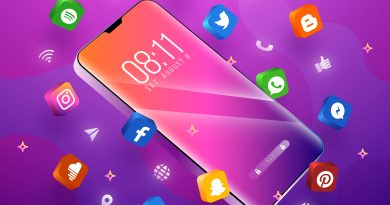 How to Tweak Your App Design Strategy for the Holiday Season? 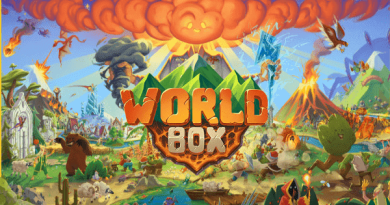 Why You Should Use ModMenu.io WorldBox MOD APK For Your Shopping 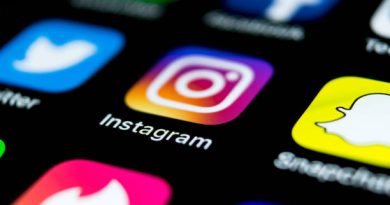