Last time we checked, the rates of electricity for commercial establishments were no less than Rs. 12 to Rs. 14 per unit. These per unit tariffs are no joke, you know it – you pay utility bills month after month.

But electricity runs everything in the world nowadays, so no matter if it’s expensive, you have to pay the hefty bills – that’s what they say!

Although the first half is true – electricity indeed runs everything in the world – but the second half isn’t. Have you heard about commercial rooftop solar panels? They use sunlight to make electricity, and solar electricity is free.

Want to make the right decision? Dive in then, we have all the answers.

Both types have certain differences that you must know to figure out which one will be better. Let’s explore!

Needless to say, there’s a considerable price difference between the two. So, which of these commercial rooftop solar panels is better? We have an analysis for you:

Besides, the efficiency of mono panels is better; hence, they produce more power than poly panels will.

Since there are so many factors, do not forget to ask your vendor about which of these two commercial rooftop solar panels are better options for your requirement.

#2. Not all rooftops are the same

A solar system isn’t feather-light, it’s heavy. A 1KW solar system alone imparts a weight of 15 kg/sq meter. Imagine how much weight would it be on the rooftop when you’ll install a solar system with a capacity of tens and hundreds of KW?

So, the strength of your rooftop will also matter when it comes to choosing a solar panel. The two most common rooftops in India are an RCC rooftop and a metallic shed rooftop. Based on the type, your vendor will be able to guide you:

#3. Your power consumption matters the most

Yes, we know that the power consumption of commercial establishments is very high; but then, how high depends on the size of the business, right? Is yours a small company or a big industry?

You can check your power consumption from your electricity bill, and general math that’ll help you understand how much energy you can expect from a solar system is as follows.

Only after you weigh all the three aforementioned factors that you’ll be closer to choosing the right commercial rooftop solar panels.

But that’s not all. There’s still one more matter at hand – what volt solar panel is the best for commercial purposes? The answer is a 48V solar panel. Let’s find out the details.

Why is a 48V solar panel best for commercial uses?

It’s not just the best but the most popular solar panel for commercial use. In fact, more than 95% of installations – be it residential, commercial, or even industrial – use 48V solar panels only. The reasons that 48V commercial rooftop solar panels are so popular are as follows:

What are the benefits of installing commercial rooftop solar panels?

We promised that once you know how to choose commercial rooftop solar panels, we’d walk you through their benefits too.

So, we have made this cookie section just for you. Let’s help you figure out the best benefits of installing commercial rooftop solar panels.

1. You will save a lot of money

That’s what everybody says, but they don’t tell you exactly how, we will!

At the end of the month, you’ll end up saving thousands and thousands of rupees on utility bills.

You now know how to choose commercial rooftop solar panels and the benefits of doing so. You must make a move and switch to using solar energy soon. It’s not only the monetary benefits that should compel you. It’s a moral obligation too.

Commercial businesses and industries cause the maximum pollution. They let out greenhouse gasses in the open. Those gasses have been changing the climate drastically.

The flash floods in Bangalore and Pakistan, and even the flash flood in Kedarnath in 2013 would not have happened had the earth’s temperature not risen so much. 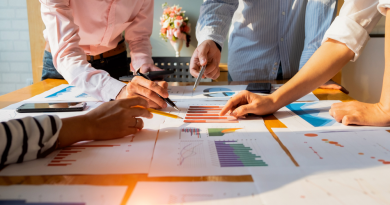 How to Choose The Best Medspa Marketing Plan in 2022 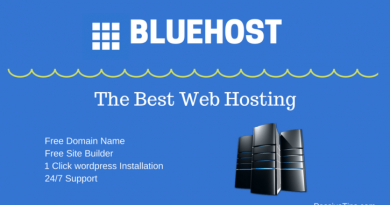 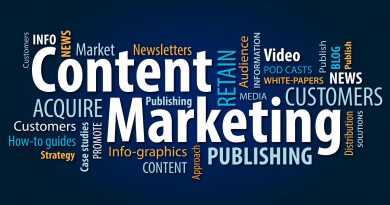 5 Key Tips for Creating High-Quality Content for Your Business